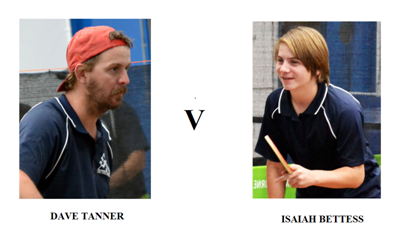 PENNANT FOUR: The Sunraysia Table Tennis Pennant Four Winter action will reach a crescendo this coming Wednesday night as form teams Mallee Meats will take on MJM Automotive in a winner take all affair. Although Mallee Meats took out the minor premiership this season they did suffer a surprise loss […] 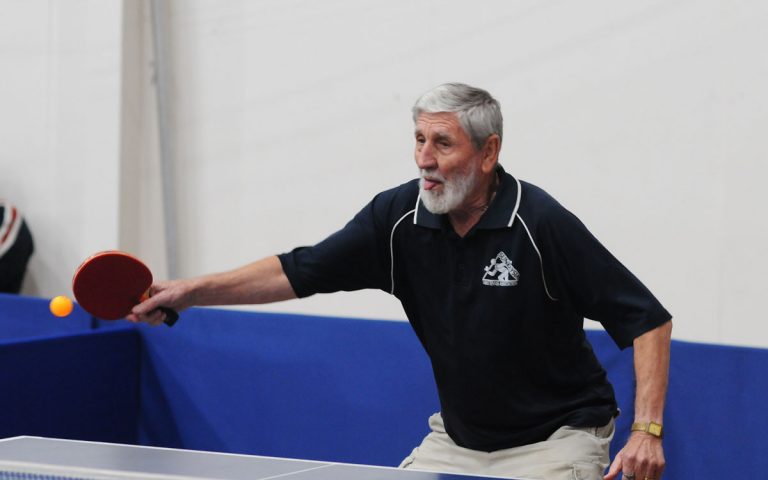 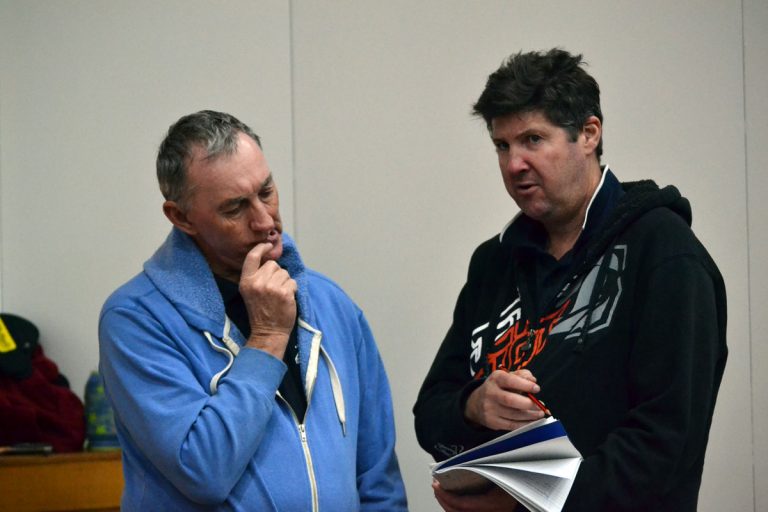 PENNANT FOUR: Qualifying Final: Mallee Meats V MJM Automotive This is the clash of the titans. Much will depend on the performance of both team captains. If Tanner gets the ascendency over Bettess in their individual match then I reckon this one is all over. For Meats Skiadas and White […] 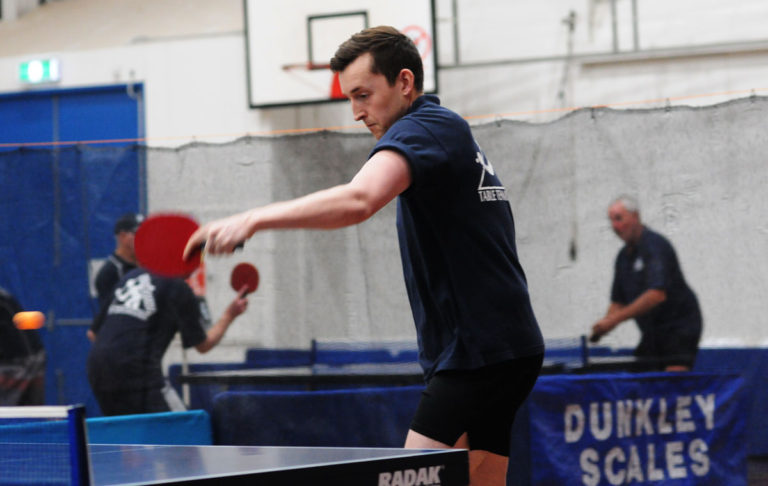 ROUND 15 Scorersheets/r15-2019-winter.pdfhttps://stta.com.au/wp-content/uploads/2019/07/r15-2019-winter.pdf It has taken until the fifteenth and final round of the Sunraysia Table Tennis pennant one season for the shape of the final four to be decided. In an exciting jostle for second position on the ladder Regional Taxation Services grabbed the vital double chance by defeating […] 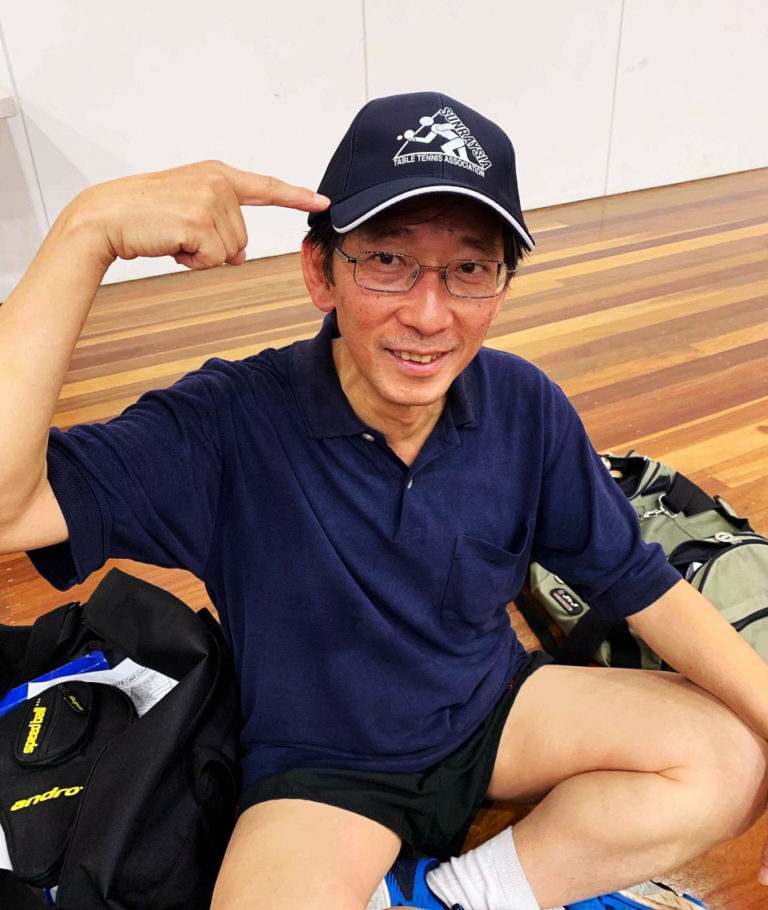 ROUND 14 https://stta.com.au/wp-content/uploads/2019/07/Scoresheets-Rnd-14.pdf In an exciting climax to the “Cash Converters” Sunraysia Table Tennis pennant  three teams positioned second to fourth are level on points and are fighting it out for second position on the ladder which provides the all-important double chance. This weeks final round of the season features […] 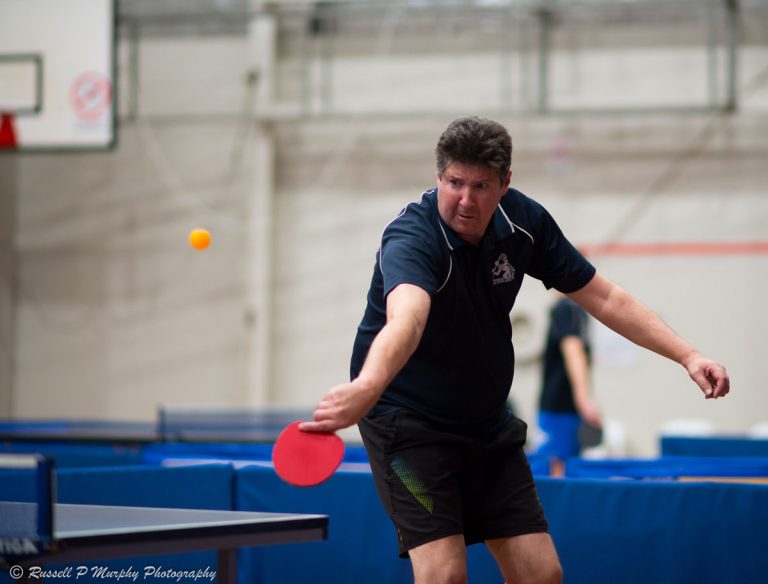 ROUND 13 For the fifth round in succession Exposed Signage / Apparel were victorious this time against ladder leader Mallee Bearings in round thirteen matches of the Sunraysia Table Tennis winter pennant.   PENNANT ONE: – Exposed Signage/Apparel 6 (Kate Carmichael, Nicholas Dorman, Leslie Ncube 2) d Mallee Bearings 5 (Joel Thomas 3) The […] 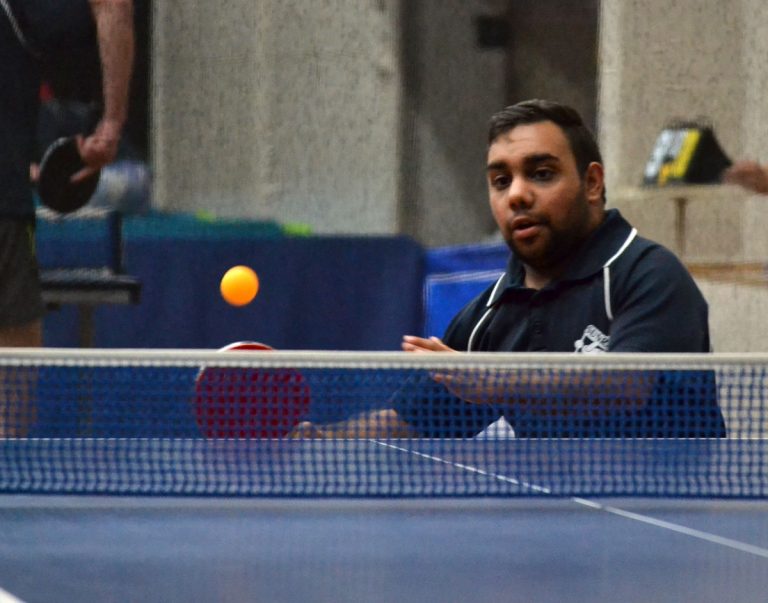 https://stta.com.au/wp-content/uploads/2019/06/r12-2019-winter.pdf ROUND 12 Victory to first , third and fourth teams on the ladder in round twelve matches of the Sunraysia Table Tennis Association Pennant One competition has resulted in a real race for the coveted double chance of second place on the ladder with three rounds remaining to play. […] 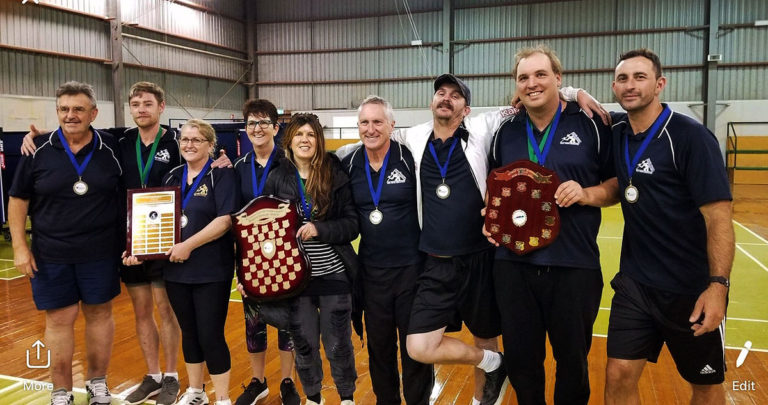 Sadly I need to announce that in accordance with the rapid developments in the Covid-19 virus situation, the STTA committee has made the decision to suspend our Senior and Junior pennants effective immediately.
We will not be playing round 2 or 3 of the Senior Pennant and there was no play scheduled in the following two weeks which are the school holidays.
The situation will then be reassessed prior to round four which is after the school holiday break.

There will be no Junior grading over the next two Monday’s .

This decision has not been made lightly and is made to ensure the well being of our STTA members .

We appreciate your understanding at this difficult time and we will keep you posted.