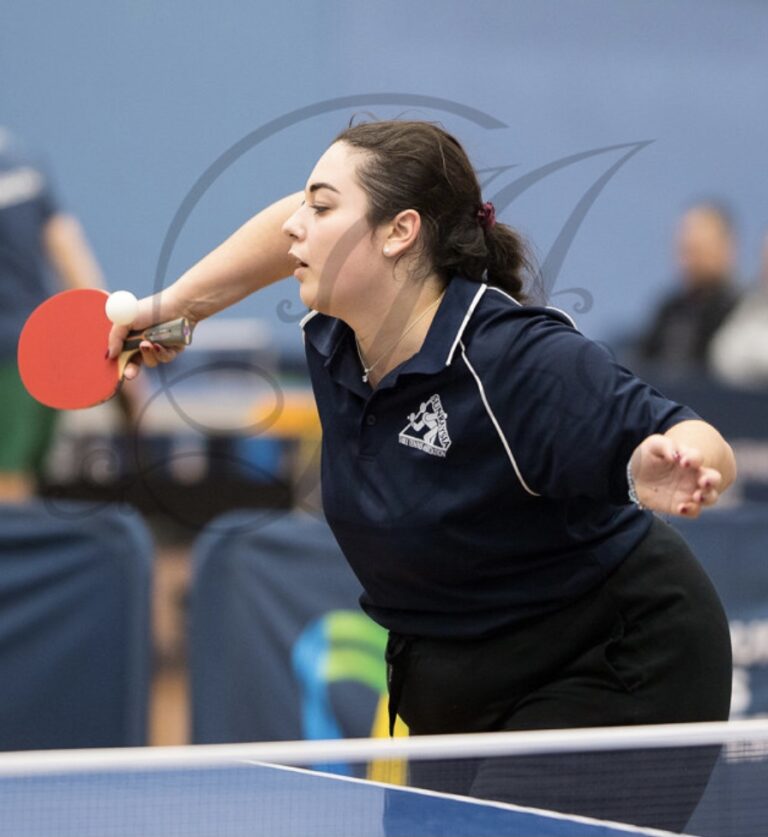 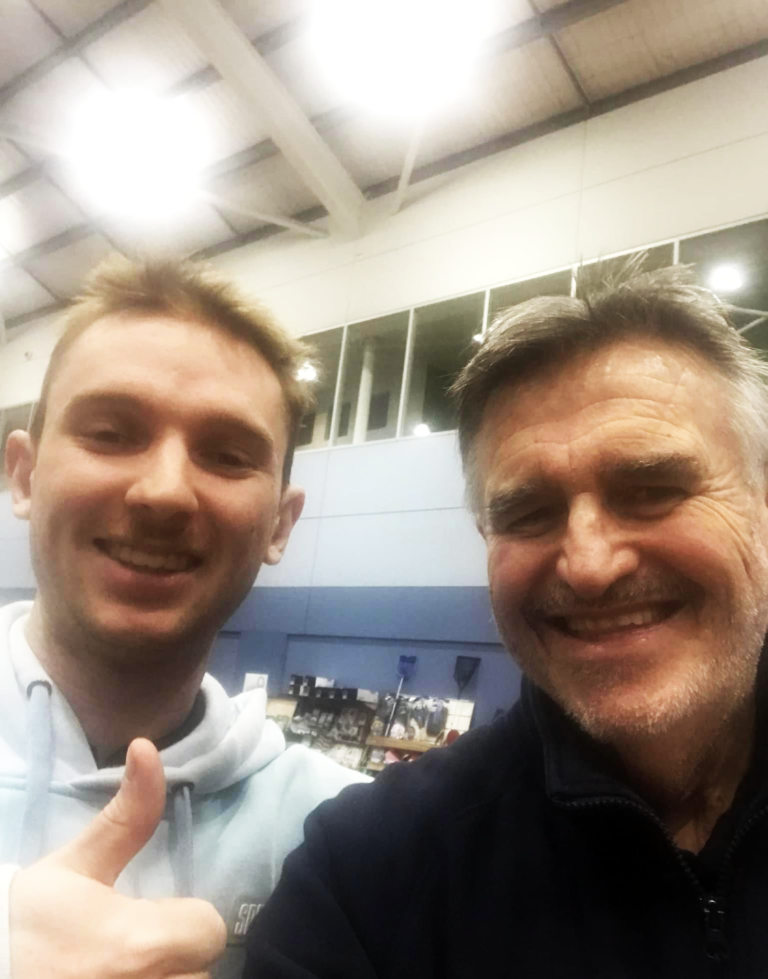 https://www.facebook.com/ehung008/videos/1608635079655000 Championships………. A busy but great weekend of full on table tennis, arrived before 9.00 am Saturday at MSAC, a team photo and then a full day of , same again Sunday. And for those that entered the individuals Wow some still playing at 11.00pm, another match on Monday and […] 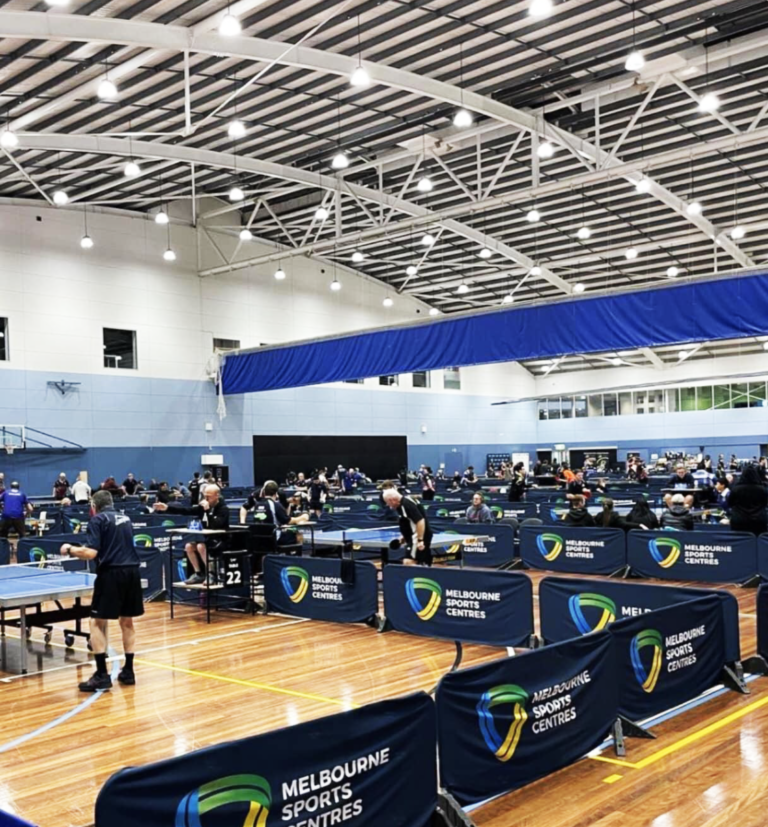 Two Years Between Games – Country Championships Finally Made Its Return Published Thu 16 Jun 2022 The 70th Victorian Country Championships swarmed the tables of MSAC over the Queen’s Birthday long weekend following two years of cancellations due to COVID-19. Teams from all over regional Victoria made the trip to […] 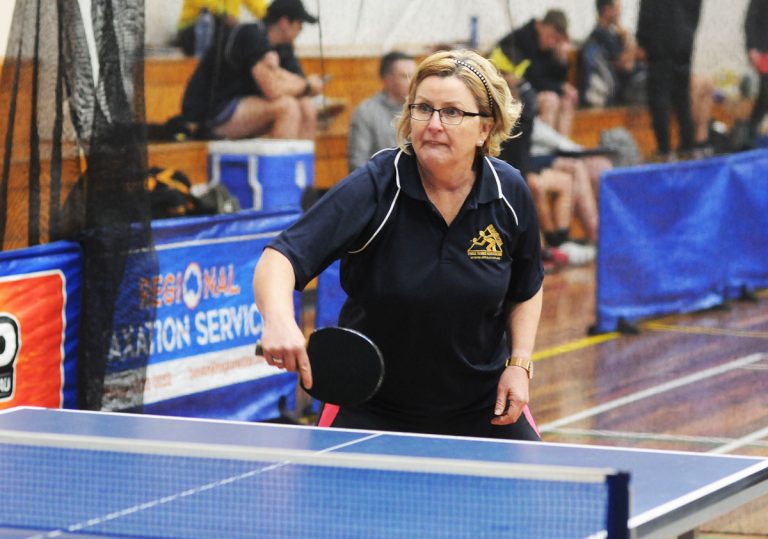 https://www.facebook.com/649788492/videos/1608635079655000/ – Country Week wrap PENNANT ONE: A feature of round twelve results of Sunraysia Table Tennis was the form of the number three players in each winning team. In the closest match of the night Cookes Pools & Spas number three Lee Leeson won two singles as did Tankard […] 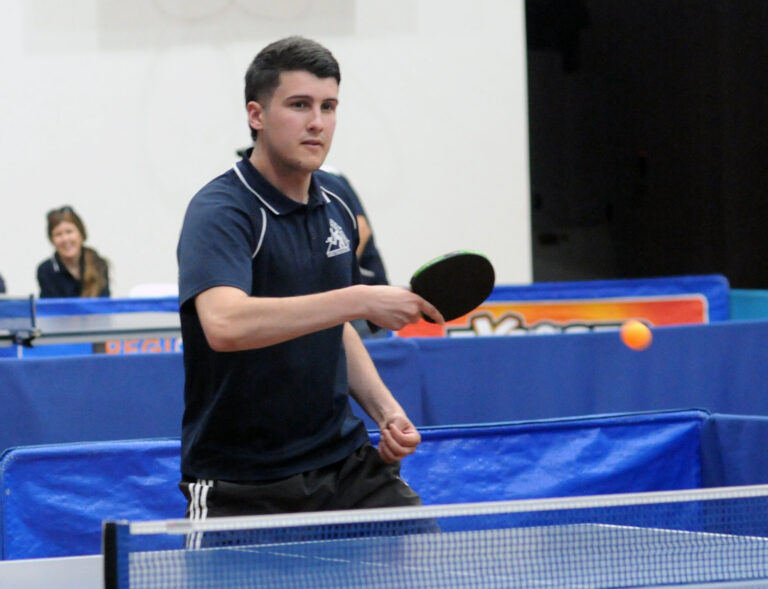 PENNANT ONE: Round eleven matches of the Sunraysia Table Tennis Association featured the battle of first and second on the ladder. Top of the table Max Miller Carpets despite being under pressure early proved too strong for Tankard Dental who tried gamely to halt the Carpeters ten match winning streak. […] 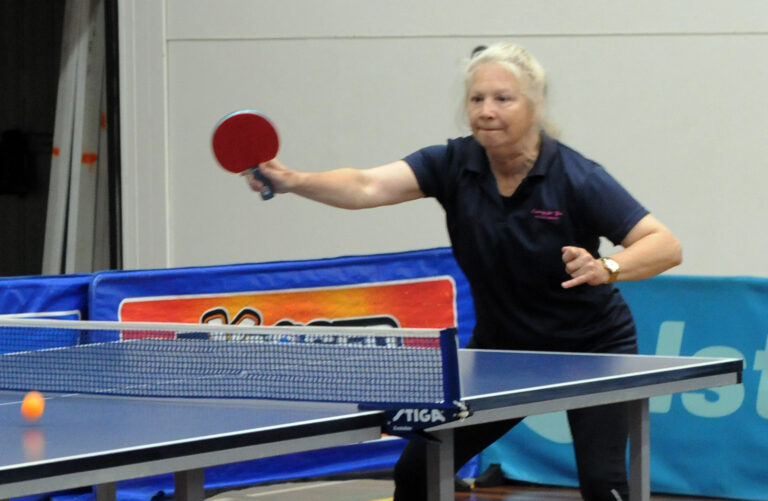 Sunraysia Table Tennis 2022 Winter Pennant results Round 10: – PENNANT ONE: Again there were some very good table tennis in round 10 action of the Sunraysia Table Tennis winter pennant. There are two certainties each round at the moment , a Max Miller Carpets win and Matt Ljubic winning […] 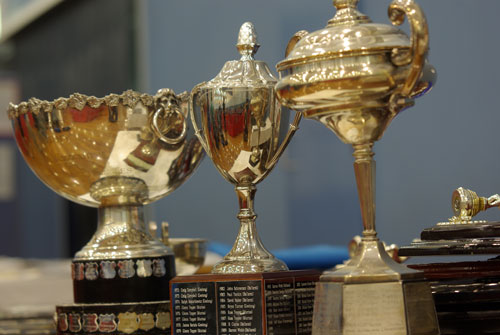 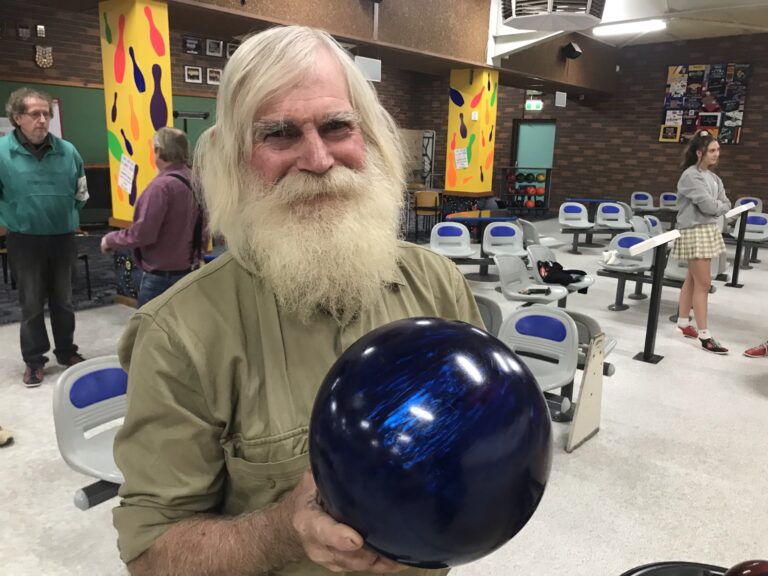 Jonesy fine tuning with bowling on a Monday night ROUND 9 PENNANT ONE: Two hard fought matches was the feature of round nine of the Sunraysia Table Tennis Association while the third scheduled pennant one match needed to be postponed due to several players being unavailable. – Max Miller Carpets […] 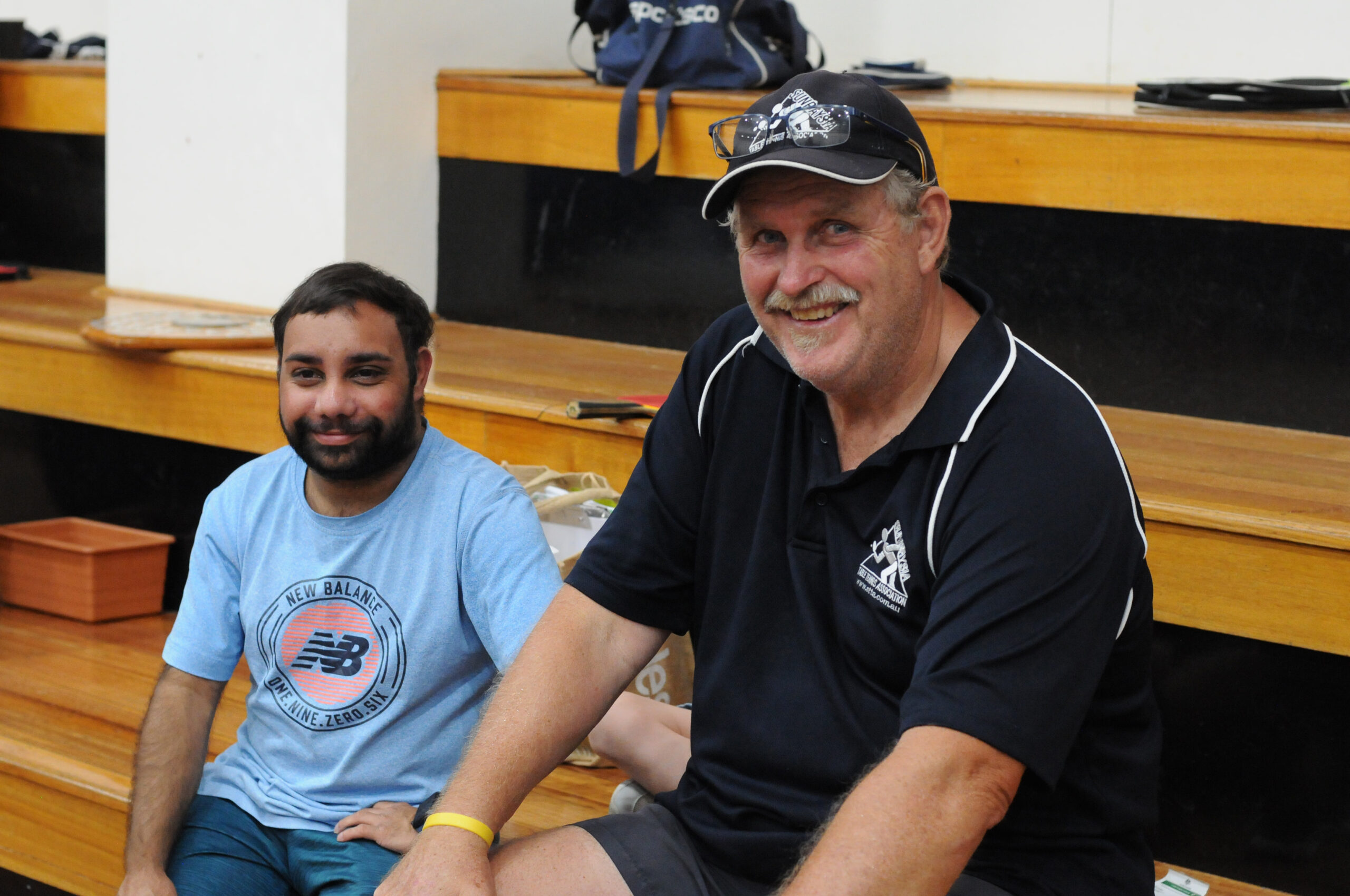