Star veteran Wayne Carmichael edged out the exciting Nicholas Dorman in four sets ,in the Sunraysia Table Tennis Association’s winter Super 8’s singles final last week. The Super 8’s tournament pits the top eight players from the singles aggregate in each grade against each other which is an excellent practice […]

PENNANT ONE: Seesawing match which could have gone either way …..a thriller ,  a nervous Michael Hensgen played a key role in the  second doubles and then a win against this years five set specialist by the narrowest margin in the fifth. Tankards progress to GF – Tankard Dental 6 […] 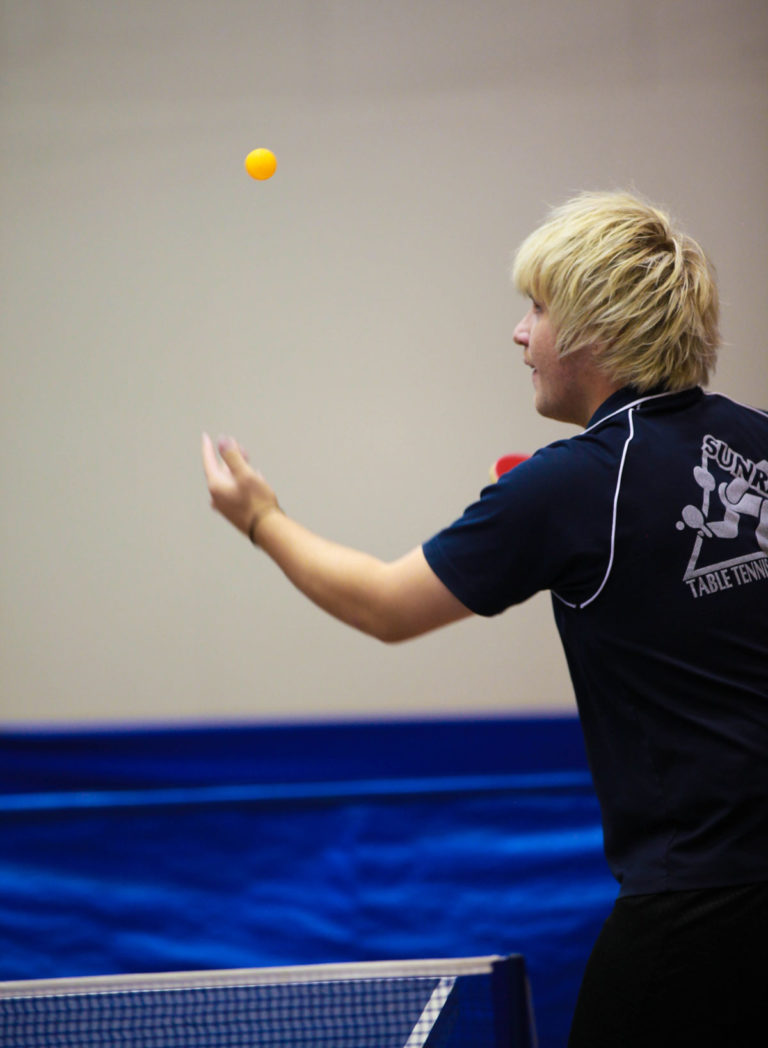 PENNANT ONE: Mallee Bearings have advanced to the Sunraysia Table Tennis Grand Final following their strong display over second team Tankard Dental. The Bearings trio of Wayne Carmichael, Jackson Tung and Russell Walder advanced courtesy of their 6-2 victory and they are peaking at the right time of the season. […] 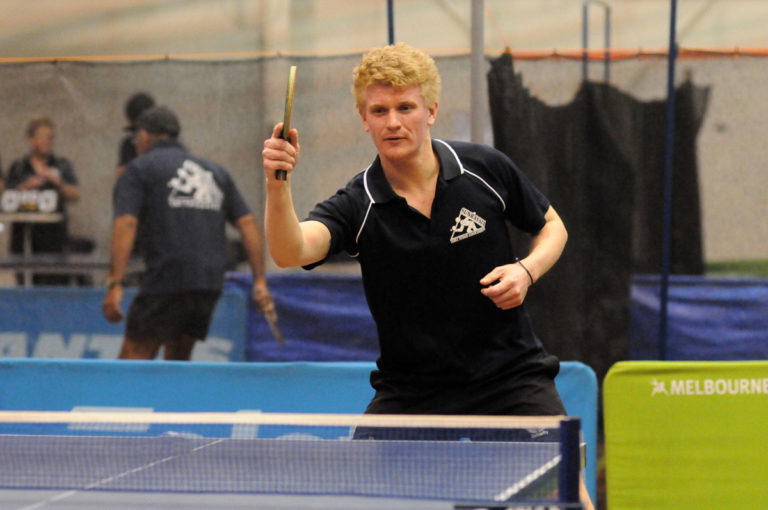 Round 15 PENNANT ONE: After a delay due to the Covid restrictions the Sunraysia Table Tennis Association were able to play round fifteen matches last week, the final round before a three week finals series is due to commence.  – Cookes Pools & Spas 6 (Joel Thomas 3, Leon Brown, […] 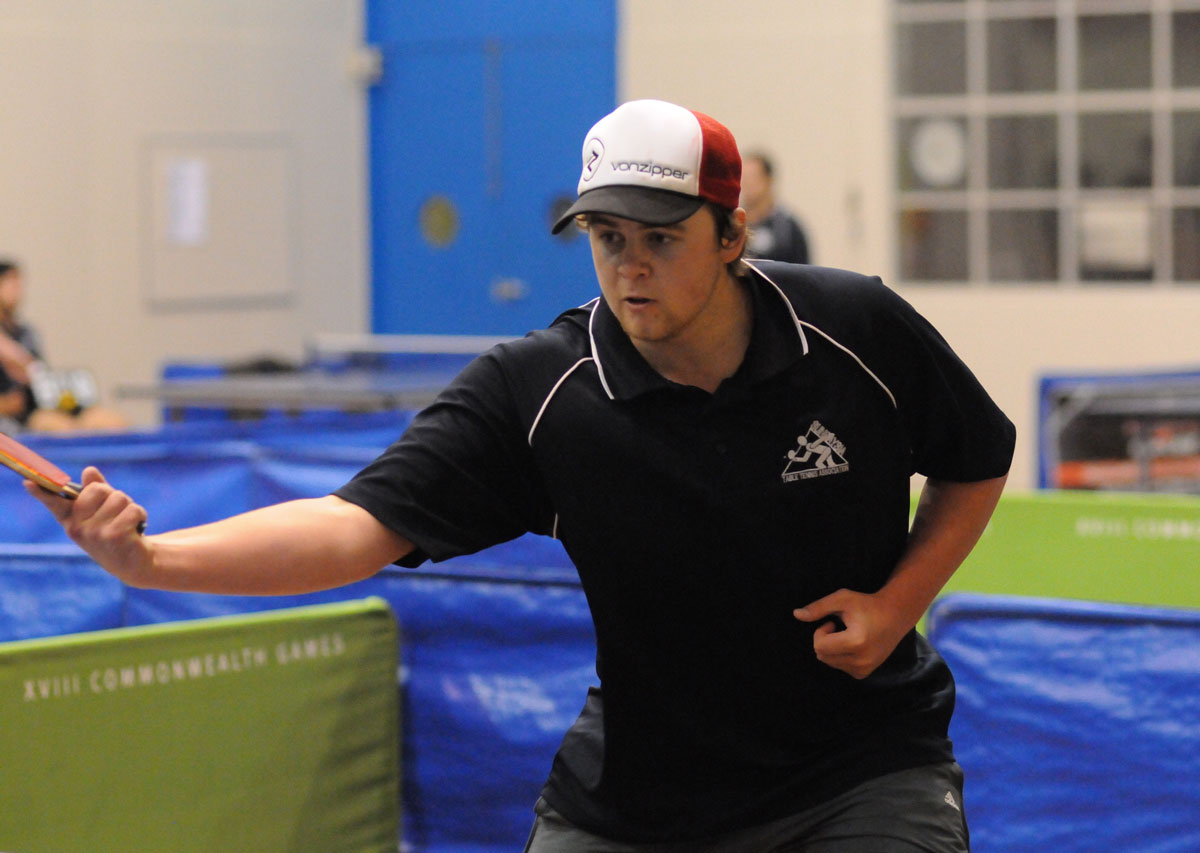 PENNANT ONE: In their most important match of the season Max Miller Carpets bounced back from a heavy defeat last round to defeat Exposed Signage And Apparel 6-5 in round fourteen matches of the Sunraysia Table Tennis Association. – Max Miller Carpets 6 (Nicholas Dorman 3, Jackson Murphy, Ed Hung […] 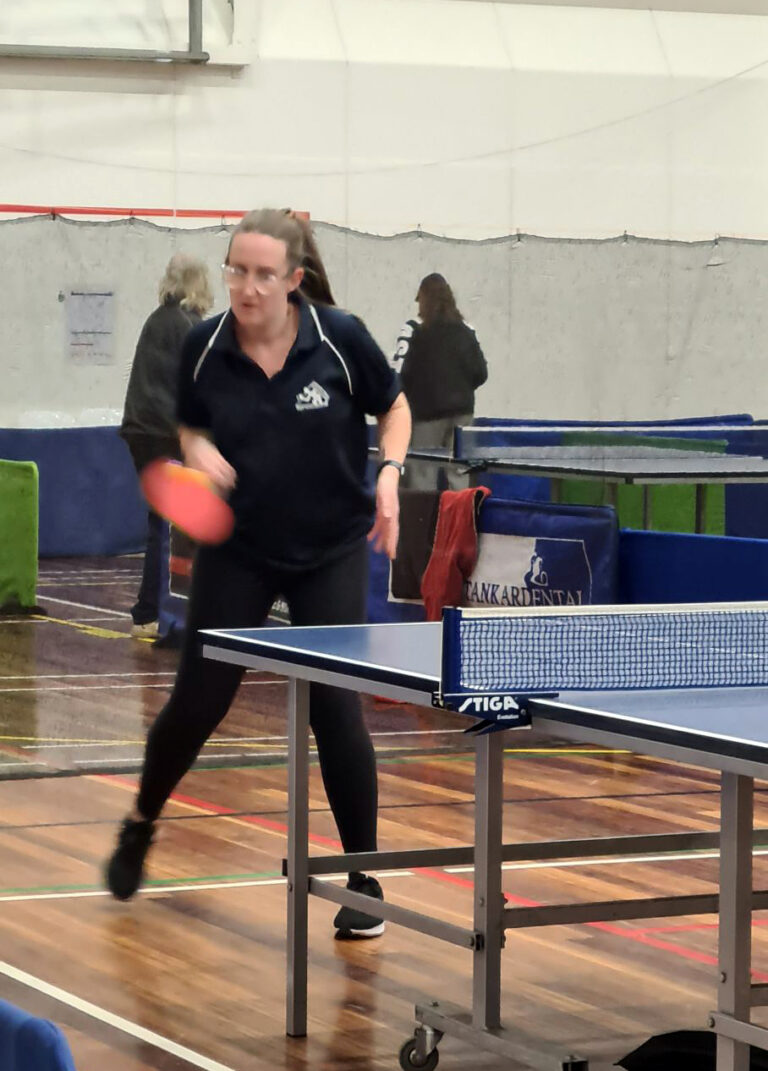 ROUND 11 PENNANT ONE: After suffering their second loss last round top team Tankard Dental were stung in to action with a strong win in round eleven results of the Sunraysia Table Tennis winter pennant while fifth team Regional Taxation Services again went down 5-6 for the third match in […]

Round 10 PENNANT ONE: Playing catch up of round ten previously missed due to lockdown restrictions mixed results were the feature of Sunraysia Table Tennis matches, ladder leader Tankard Dental suffered their second loss of the year losing their first match since round one, whilst the previously winless Exposed Signage […] 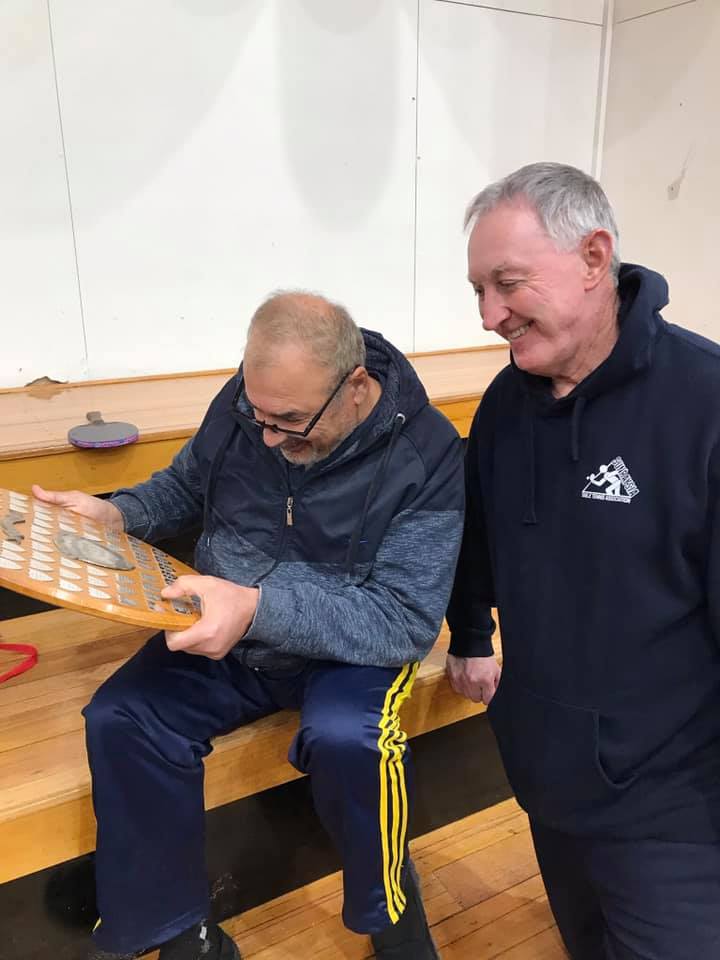 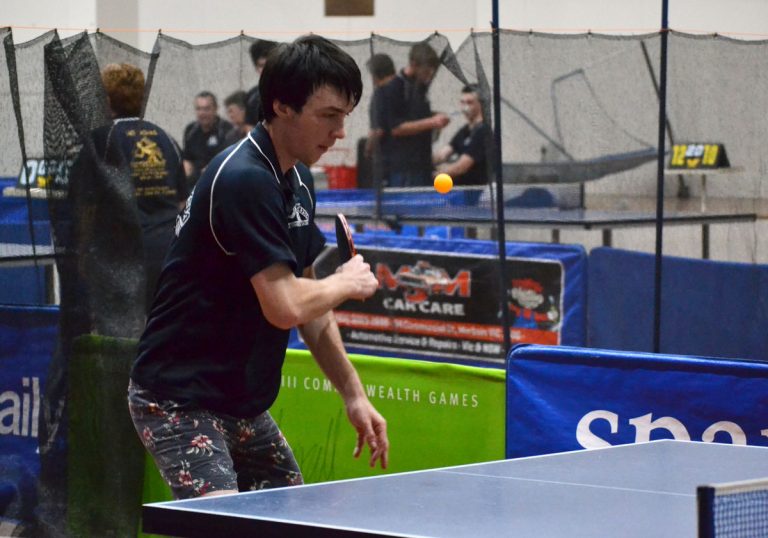 ROUND NINE Stta-Winter-Rnd-9-Scoresheets.pdf PENNANT ONE: Three interesting matches in p1 Undoubtedly the match of the night was Dorman M v Dorman N , a thriller and Marks team oh so close to breaking their duck Two teams trailed 2-4 and then won the last five rubbers. The other match 6-5 […]

– Red Cliffs Doubles Competition Wednesday, 24th November
– Winter Comp Grand Finals (4 grades) Wednesday, 1st December – 7:15pm onwards
–  Presentation Night Wednesday, 8th December
Hi All
After a stop start season our “winter” pennant will conclude soon.
At the moment we are hitting each Monday and Wednesday evenings from 7.30 pm. Cost is $4 and everyone is welcome ….
Dates to remember to conclude our year are as follows :
1. Red Cliffs Doubles Competition Wednesday, 24th November
2. Grand Finals (4 grades) Wednesday, 1st December
3. Presentation Night Wednesday, 8th December
If you are in a grand final can you confirm that you are available on the First of December. Use these practice / training nights to hone your skills before the big match.
The Red Cliffs doubles is open to all players and is a fun night where your partner will be drawn each round. This is a very social evening and you will be guaranteed at least eight matches. Chris Carmichael will be there to organise the draw with support from our Vice President Mark Ljubic .
Our year will conclude with our Presentation evening and I will post more information on that in the near future. The committee look forward to everyone coming along to wind up another interesting year

Don’t forget to let us know you are available for the grand final.

One week to go… to GF