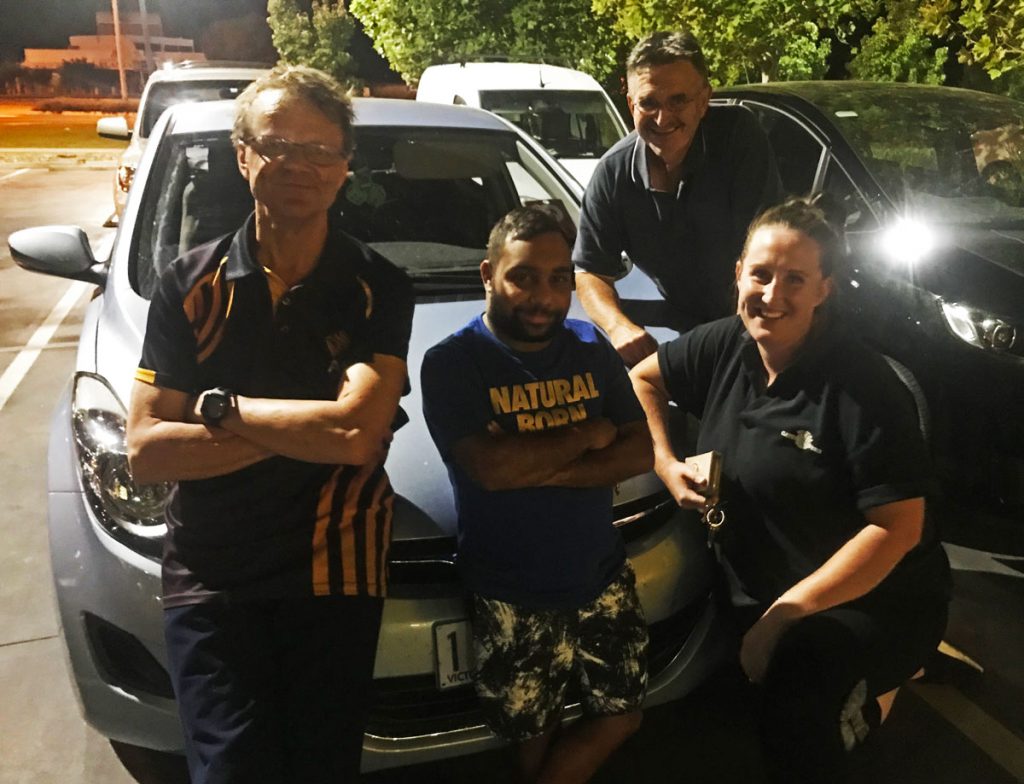 After a tense couple of months the good news has finally rolled through that Quentin Clark has passed his Vic Drivers licence test. Sporting a very smart looking Hyundai Elantra, the Big ‘Q’ was out for a celebratory drink with fellow Stta members ‘Hurricane Robinson’, ‘Richie’ and ‘Kitty Kat’ at Maccas …… again! 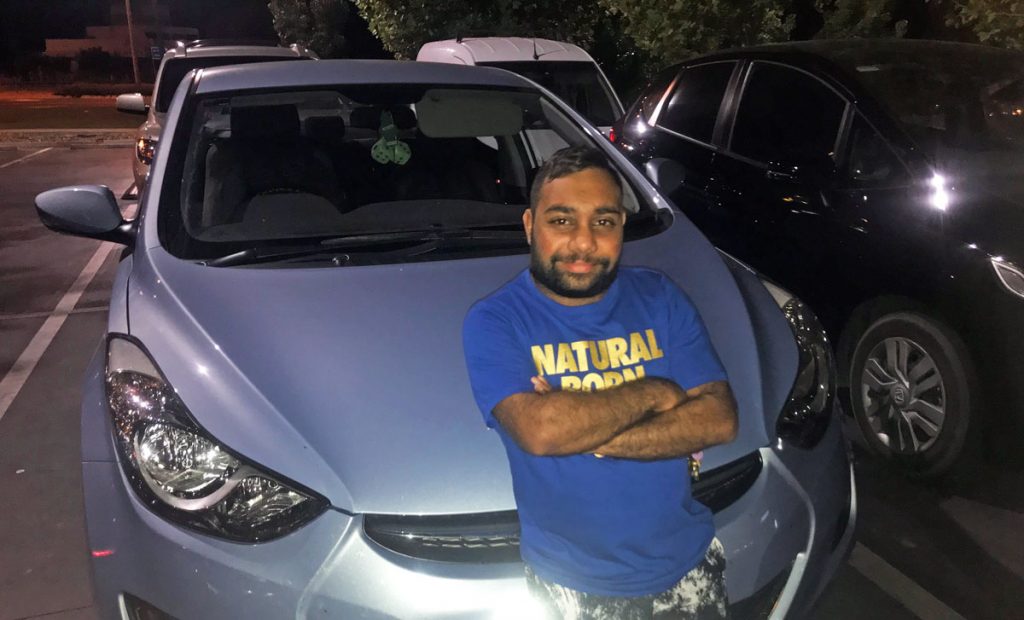 Of course the attitude shines through. ‘Who said driving was hard?’ When ‘Q’ was quizzed about why such a long driving test (1 hour), his response was classic Quentin: ‘I did the advanced drivers test. Only for talented drivers’ 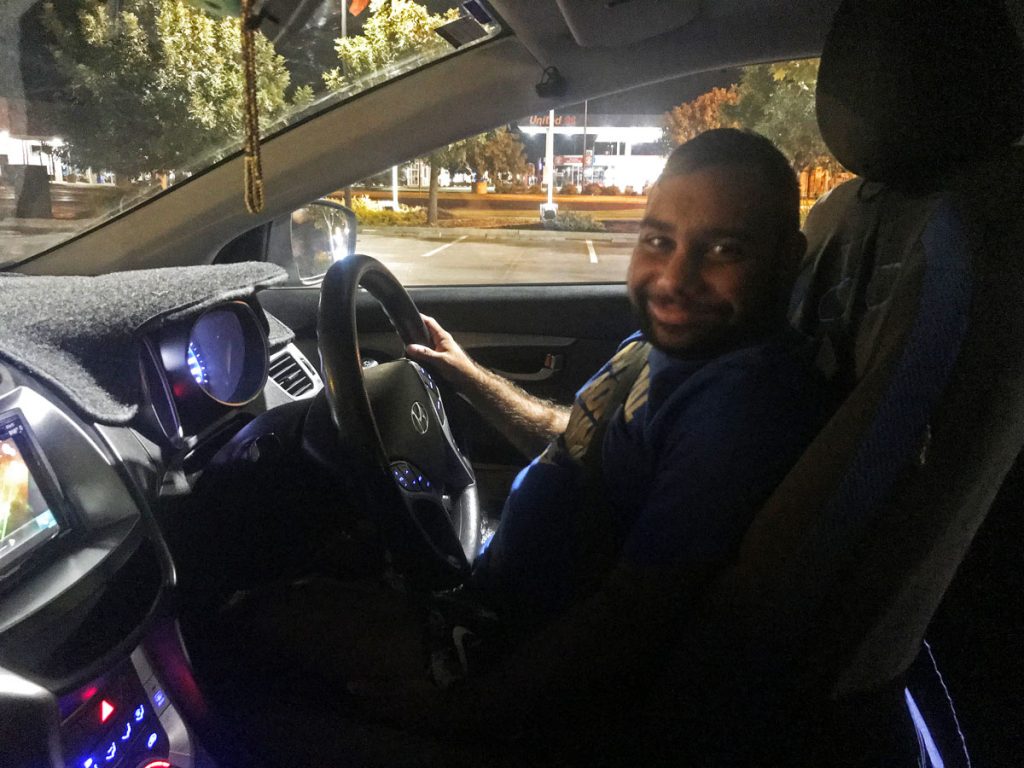 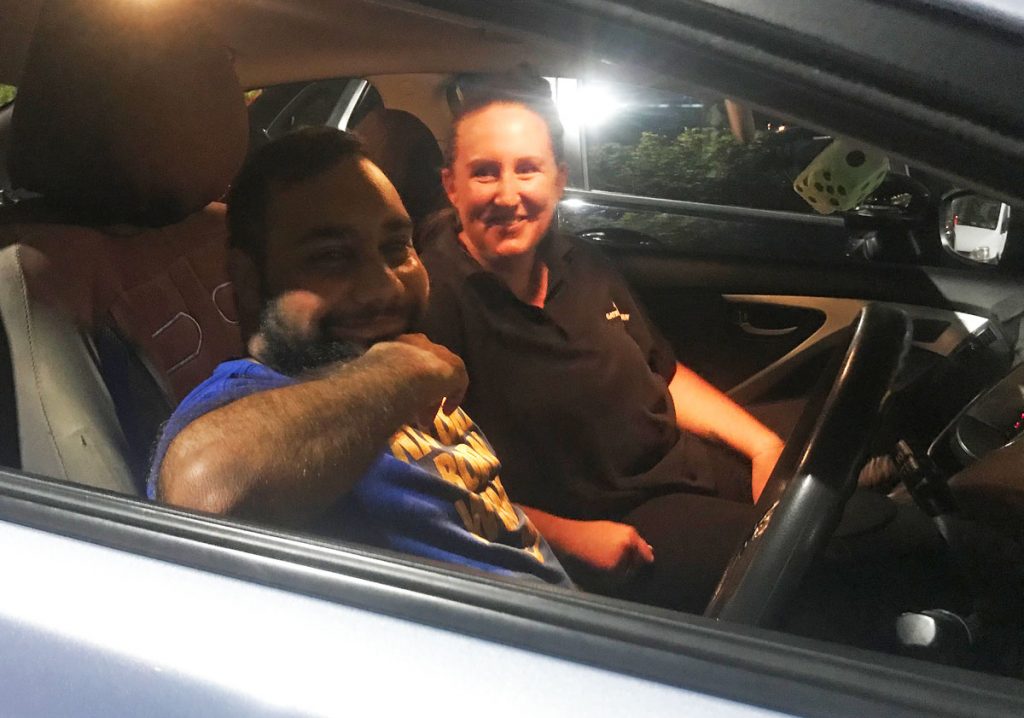 Ok Kitty, just one more lap ….. I know they are cheap on fuel but that’s two tanks in 10 days. 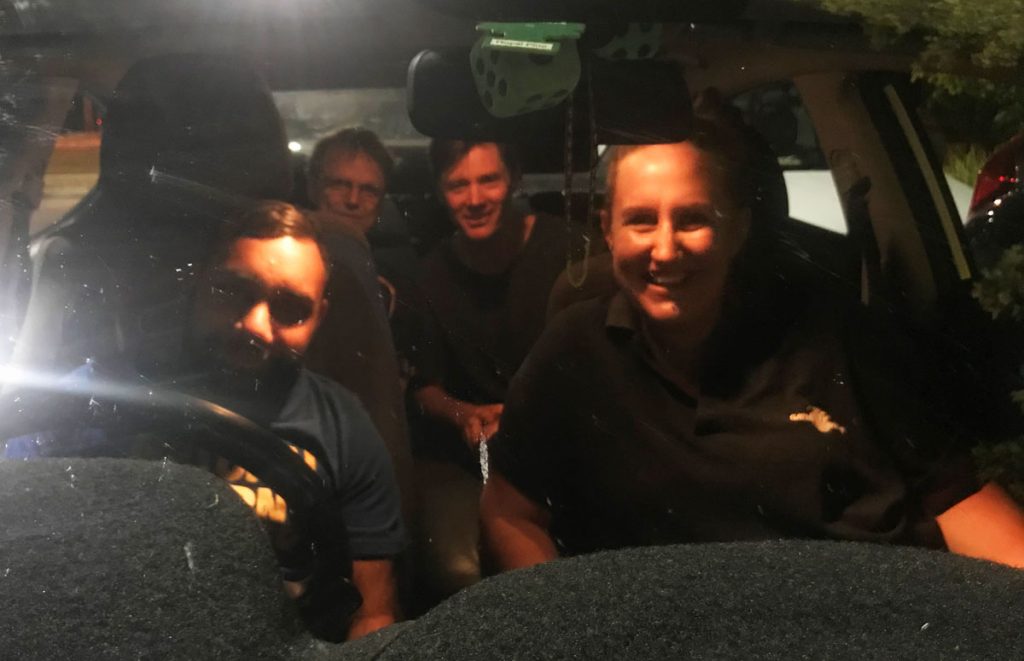 The Big ‘Q’ and his VIP crew. Kate, Robbo and Russell checking out the mod cons. Dont look so nervous Robbo. 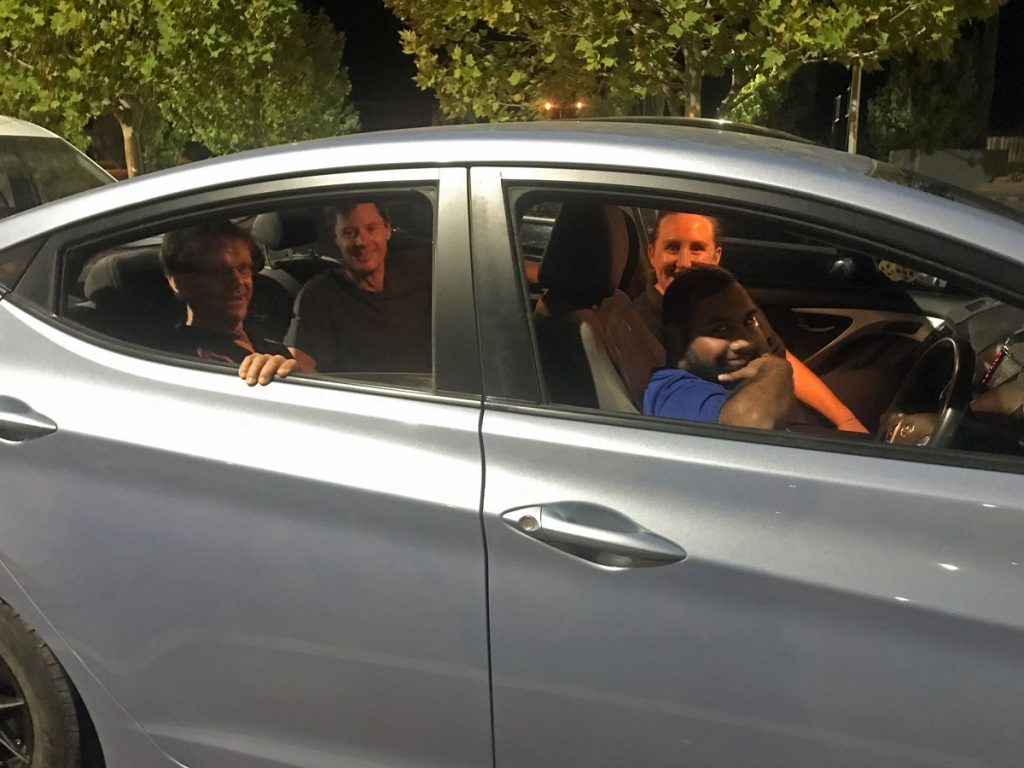 Quentin: ‘No Robbo …. You can get out when I say so. The doors are locked, You will have to jump out of the window.’

Robbo: ‘Not sure I am ready for another fast lap with ‘Q’. Crikey, only been on the road for a fortnight!’

Tue Feb 18 , 2020
Sadly Bill Rowe passed away last week, Bill was one of our STTA life members and was very passionate about his table tennis . Bill retired after winning a pennant one premiership in 1996 , his previous grand final success prior to that was 1963. Amazingly there was a gap […] 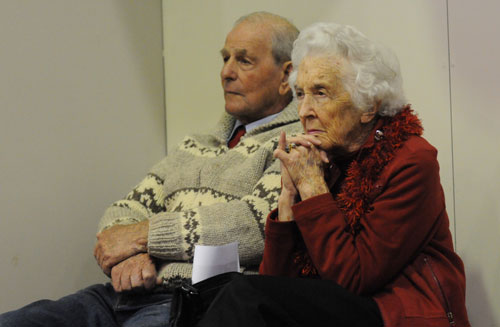 Hi All
I hope everyone is well.
I just want to give everyone an update on return to play.
Most of you would be aware the government announced a couple of weeks back that 20 people could participate in stadiums.
Our stadium is council controlled and at the minute we are awaiting advice from the council on what their plan is moving forward. It’s more complicated in our situation as there are other users in the centre.
Stay patient , hopefully it won’t be long before we have some good news.
Just a quick question for when and if we get a competition restarted , are you right to continue playing?
Take care all

Hi All
Hope to have an announcement soon on return to play , at this stage awaiting advices from the council.
A question on Victorian Country Championships which as we know was postponed .
I need an expression of interest from you a yes or no comment indicating your participation maybe for a weekend later in the year .
Would be a shortened version in Bendigo but at this stage uncertain when.
Just looking for an expression of interest to enable us to advise Table Tennis Victoria .
Let me know ASAP