The burning Question ……… What happend during Grand Final week to send Richie over the edge?

As the post mortem continues over another Grand Final loss, we look at the weeks events that may shed some light as to why Richie seemed a little preoccupied on Gf night.

What we know so far! 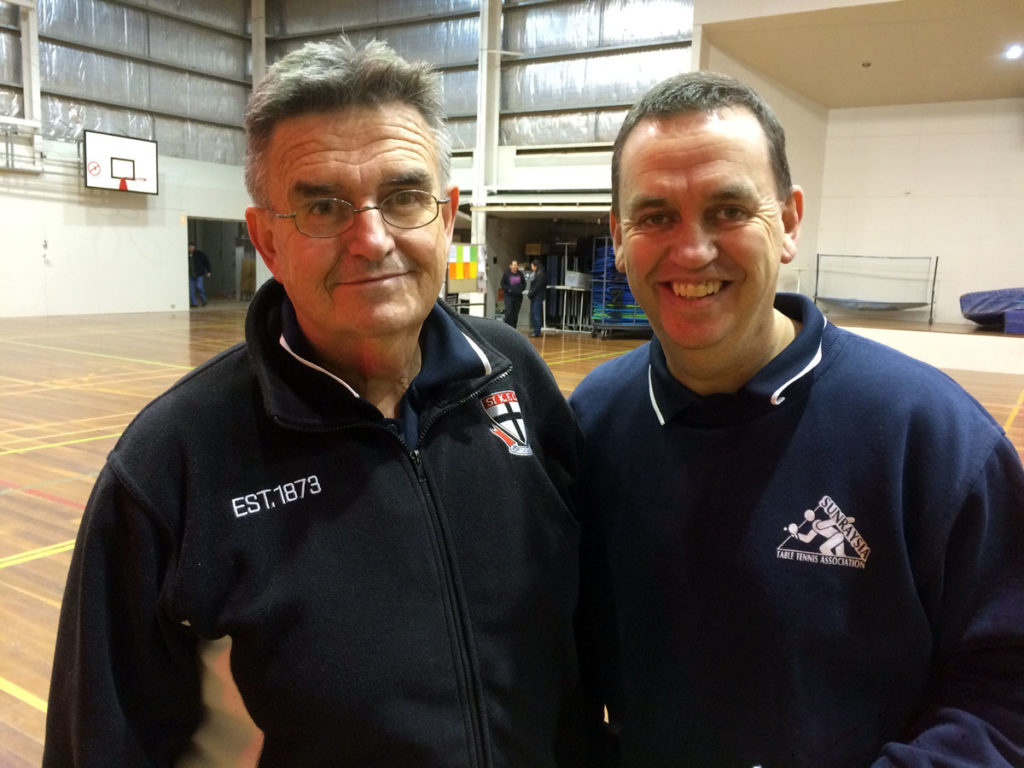 Richie has Grandad duties in looking after grandson Jackson. Both Jackson and New Ted go outside to play in yard with Richie taking some photos to show the girls who are away that ‘The captain of the Commentary Box’ has everything under control 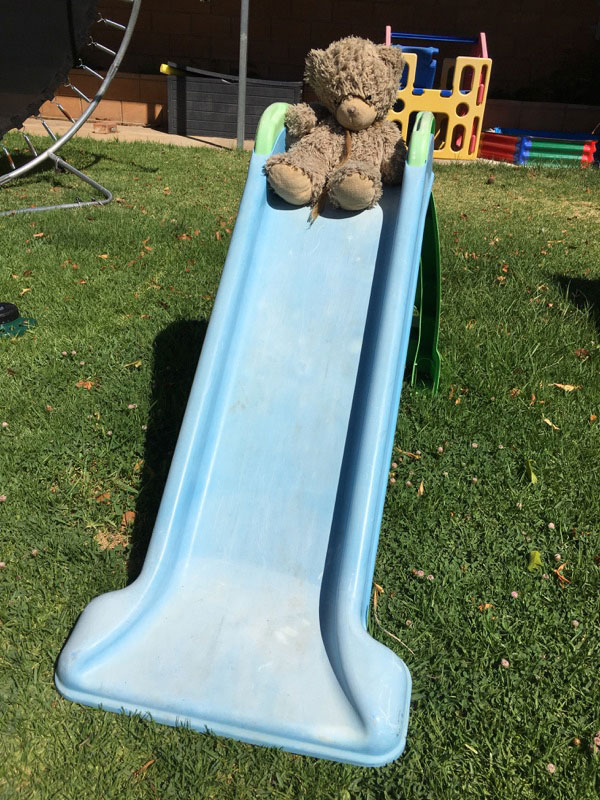 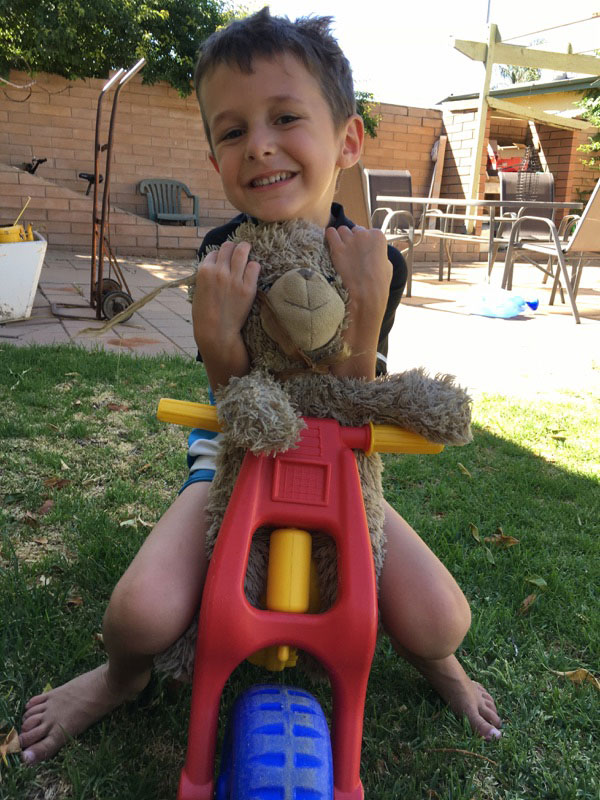 Richie drops Jackson and New Ted of at Kindy. Heads home to listen to some motivational tapes and Grand Master Yogi Dvds to help find his inner peace.

Trying to tune out before big game, he struggles to get his mind off Table Tennis but eventually falls into a deep sleep on the recliner.

Wakes up in a panic as he has slept over pick up time (12pm). Looks at phone and see’s 15 missed calls from Kindergarten.

Arrives at Kinda. Staff and Jackson not impressed and Richie quickly heads out door with Jackson close behind.

Takes Jackson shopping and then Lunch reminding Jackson that Mum and Grandma do not have to hear about this mornings drama, and that Santa may have something big in store for him if he behaves.

Arrives at Airport to pick the girls up and tells them of the wonderful day they have had.

Sony and Reece call his phone as he has not turned up to the final training session before the Grand Final on Wednesday. Eventually shows up at 9.30pm and puts in a good hour before he gets a phone call.

Kate is frantic on phone as Jackson is hysterical because New Ted is missing. Training stops immediately as Richie denies having any knowledge as to the whereabouts of New Ted and accuses Kate of not looking hard enough at home. Kate hangs up and Richie returns to training but now losing focus.

Receives another call as he is leaving stadium. This time Kate and Colleen work him over and accuse him of causing his grandson trauma. Richie suggests that New Ted may have been left at Kinda but fails to mention the frantic nature of his arrival and departure at pickup time. Kate suggests that he put on his black tights and skivvy and break into Kinda and bring New Ted home.

Richie refuses to do any such thing and tells the girls that they are being ridiculous and Jackson has to man up and deal with it. Colleen decides to open a bottle of Southern Comfort and suggests to Richie that he sleep outside tonight. Jackson cries himself to sleep and Kate is still furious.

Richie wakes up in a cold sweat as he has just dreamt that his team has lost the Grand Final. Unable to get to sleep on the cold floor he tries to wake Jackson up to let him in but Jackson tells Kate and they shut the curtain. He spends the rest of the early hours tossing and turning in shed.

Suffering hyperthermia Richie considers calling in sick but with all doors locked he decides he may be better off at work.

Richie gets into an argument with brother Wayne about the grading of teams over Summer. Waynes accuses Richie of being behind the Grading Commitee’s decision to hobble him by not picking a competitive team and then stacking his own team to win a premiership. Richie responds by telling Wayne that he has won enough Premierships and that one season is not the end of the world. Richie also questions Waynes captaincy ability and that maybe that is why his team failed to reach finals. They do not speak for the rest of the afternoon.

Richie arrives at home and senses trouble. He tries to head for the garage but the girls cut him off at the pass. He is confronted with a rather scruffy looking New Ted. The girls ask as to how New Ted could have got this way?

He has no idea and decides another night in the shed may be the best course of action. He makes himself some two minute noodles and retires for the night.

Richie wakes up in another cold sweat. This time dreaming that he loses to Geoff Wright to cost his team the premiership.

Another heated argument starts the morning with the girls now accusing Richie of not being completely honest about New Ted. Jackson also spills the beans about Pop being soooo late to pick him up and that is why New Ted got left behind.

Richie storms out of the kitchen to the car. Kate follows him outside not happy with his reluctance to give a solid explanation. He races off before Kate can open the door.

Receives a mystery phone call from a girl named Latisha and she is asking for blackmail money to keep quiet about New Teds mad Monday. Richie then seen at teller machine and knocks off early.

Asked to Leave McDonalds for being too rowdy 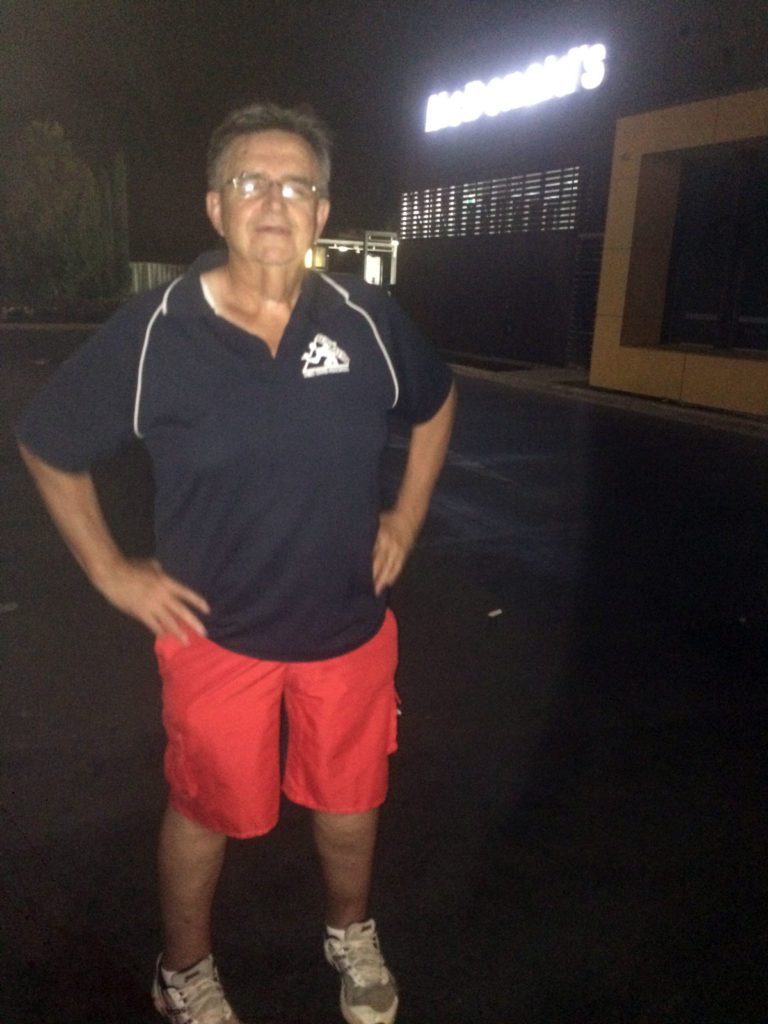 The missing hours of New Ted 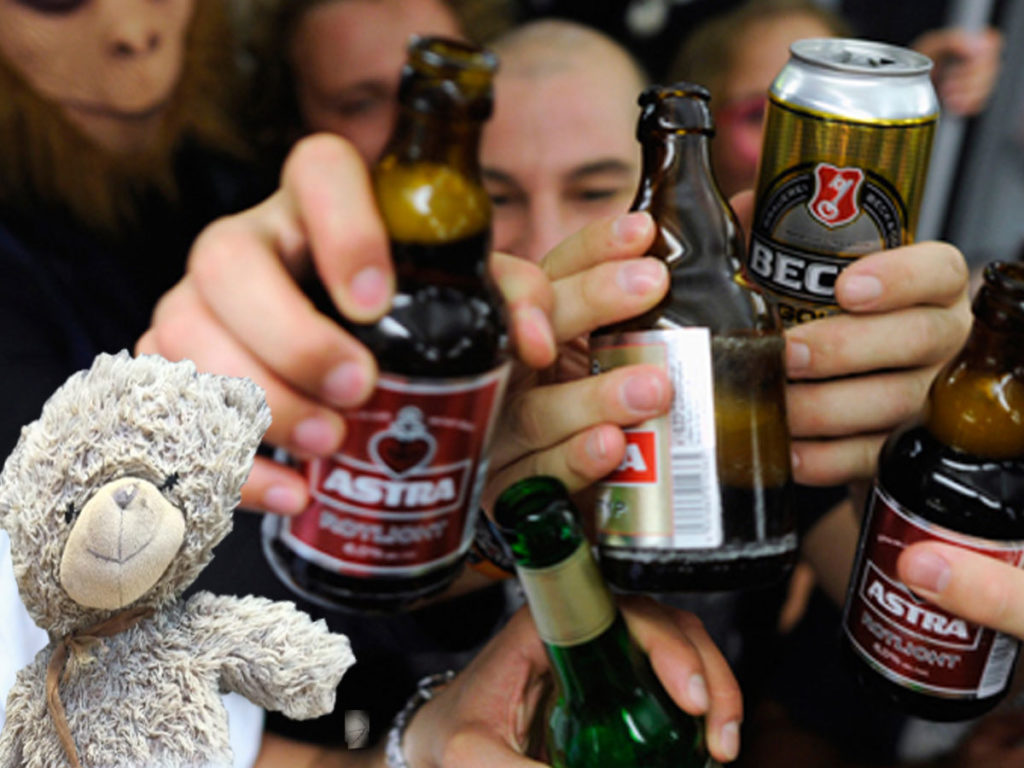 2am – Hooking up with some lady friends 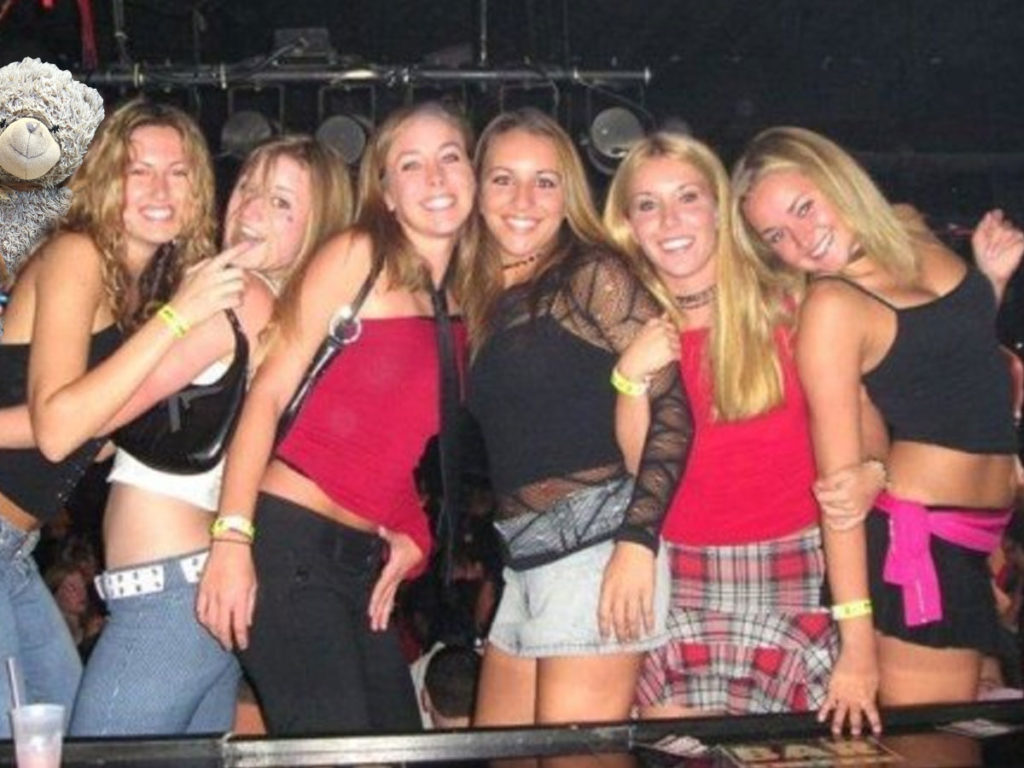 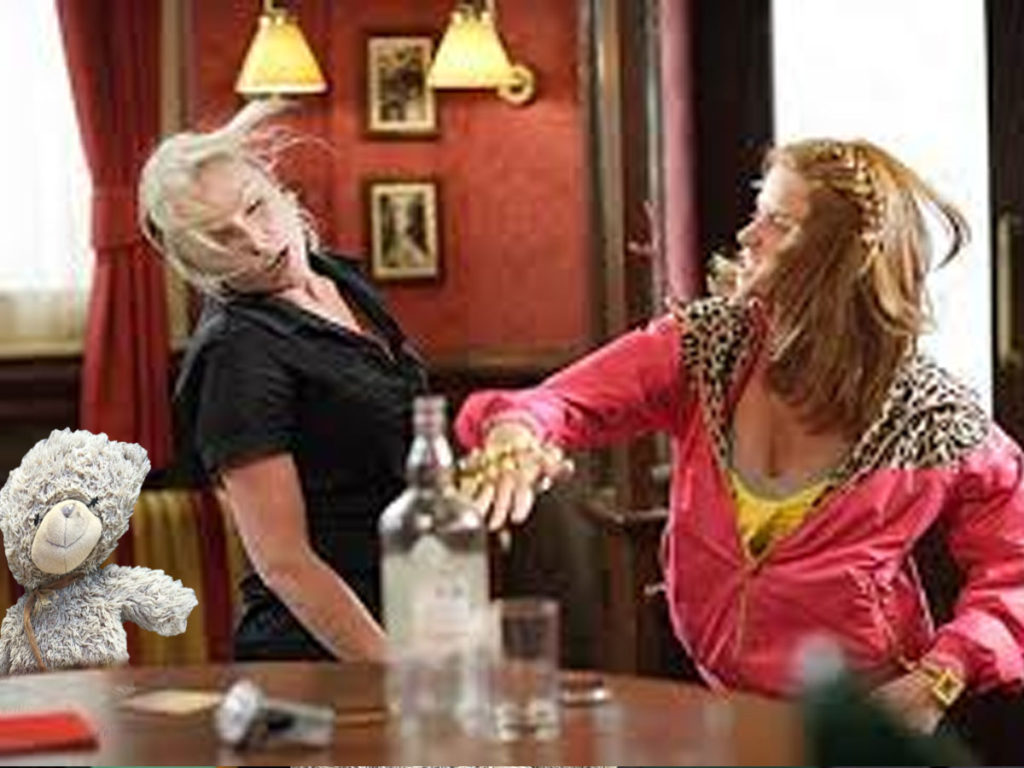 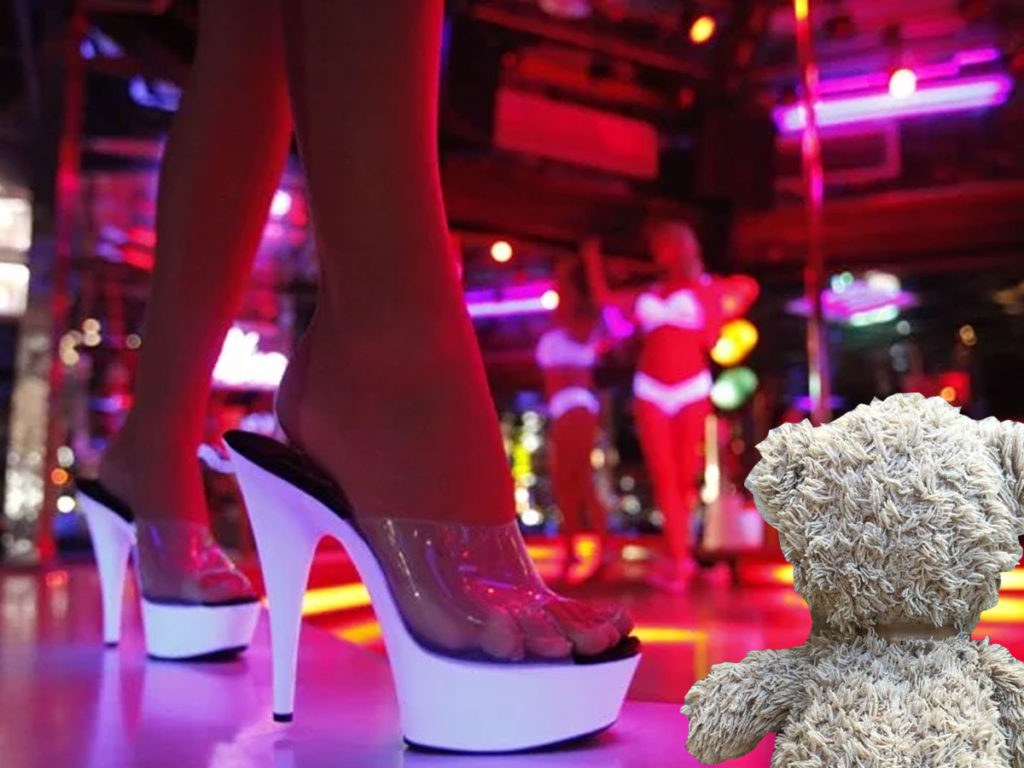 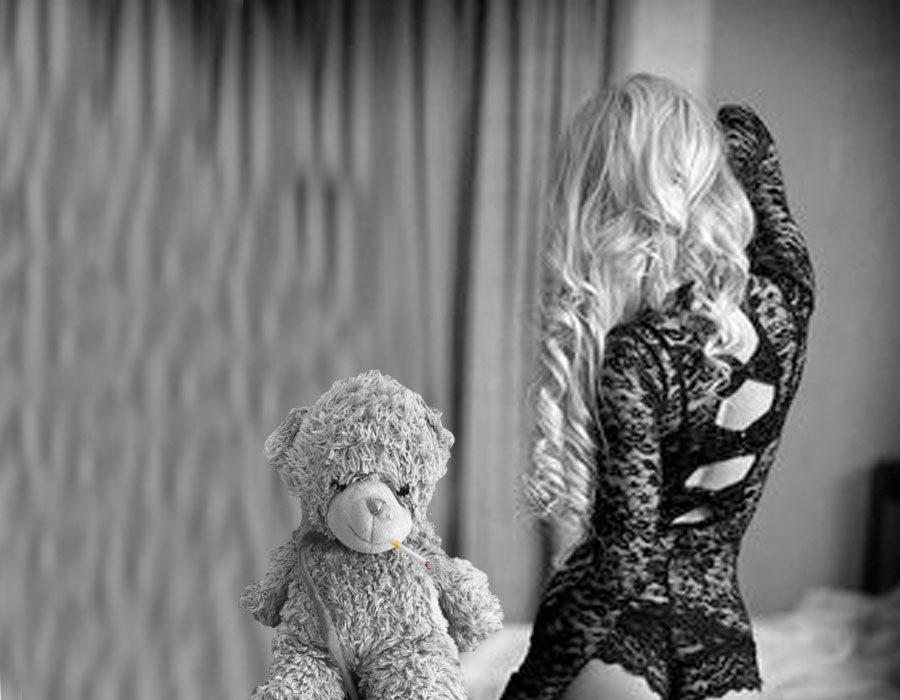 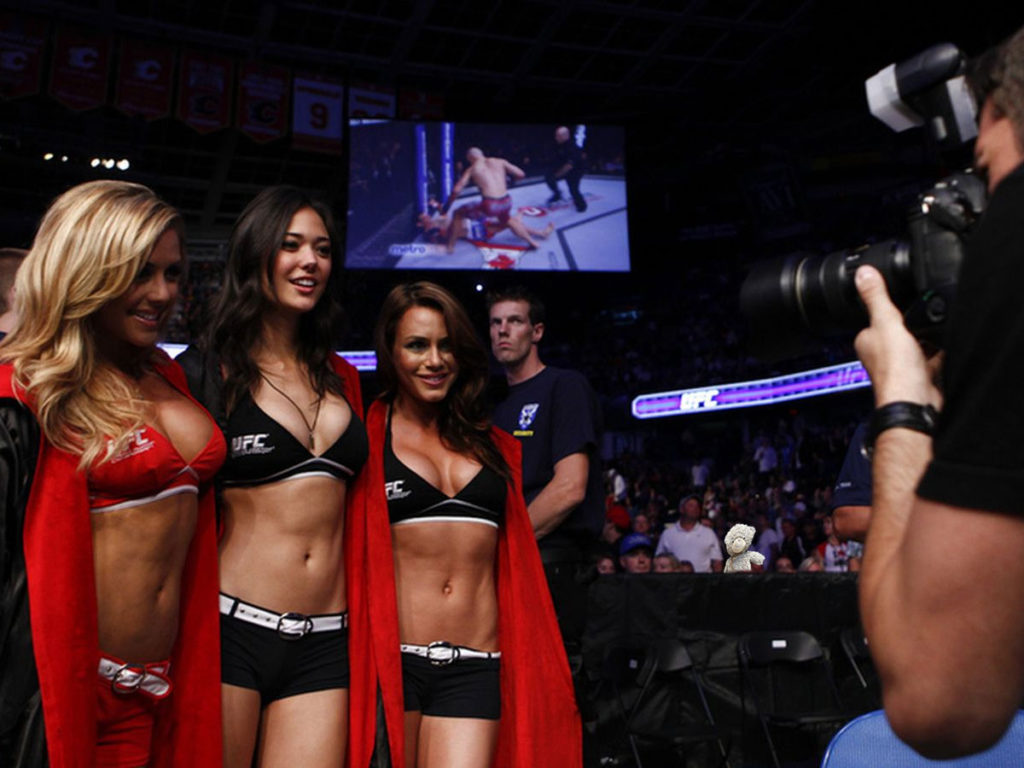 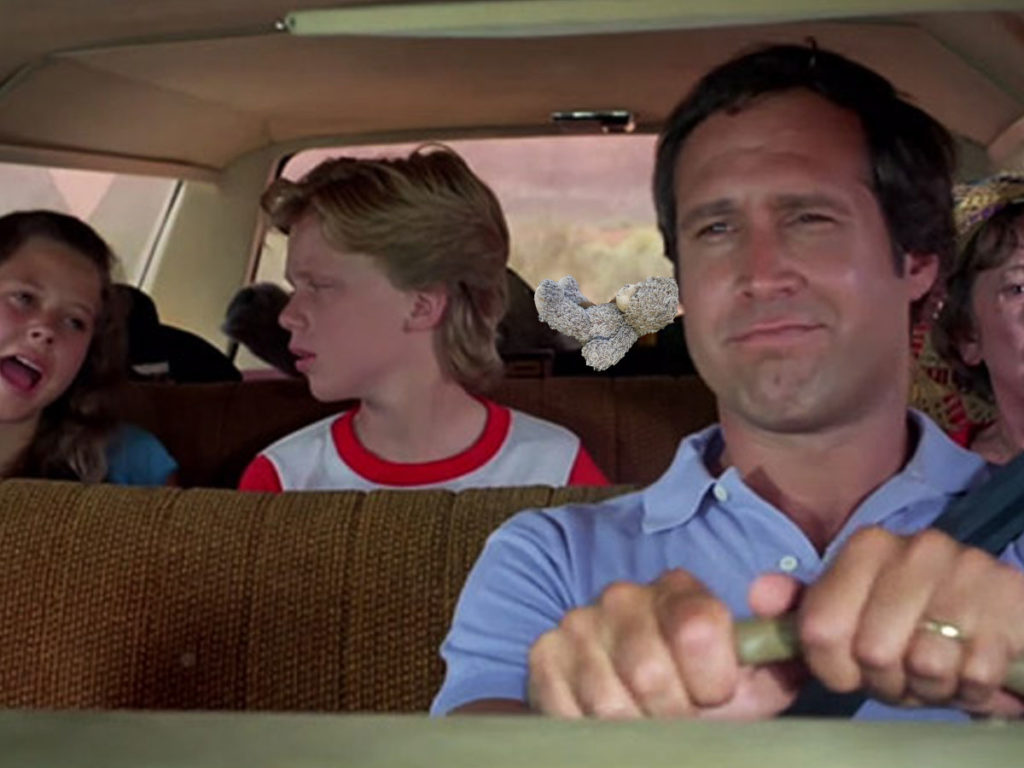 6am – Gets into another bar fight and is tossed out 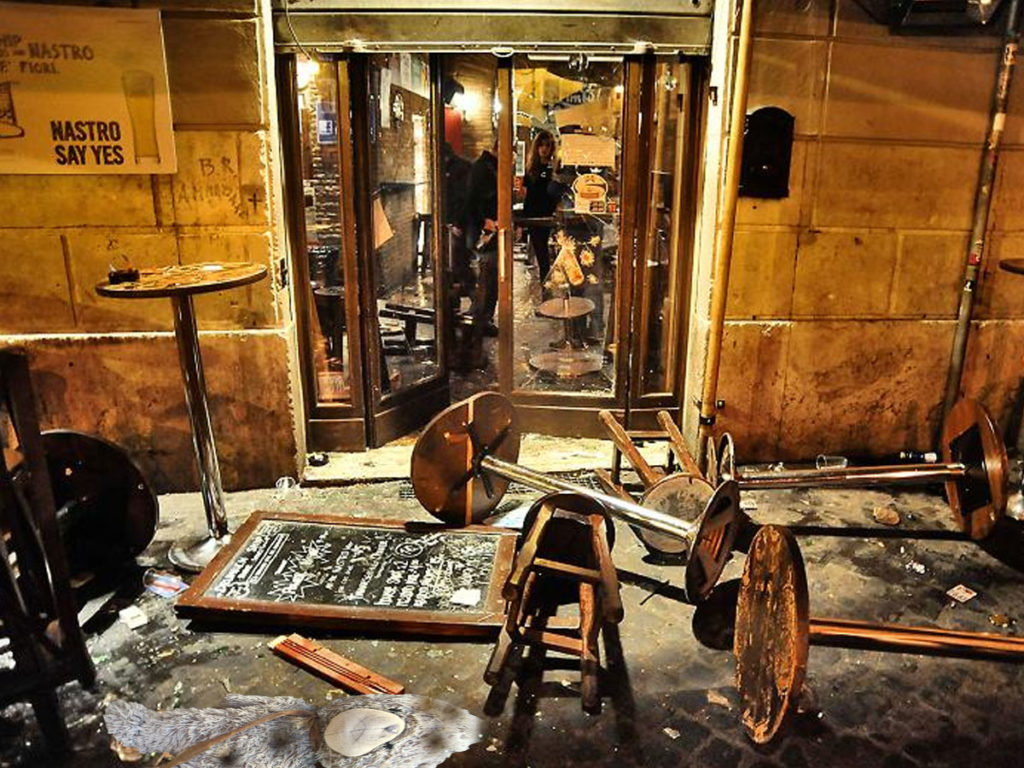 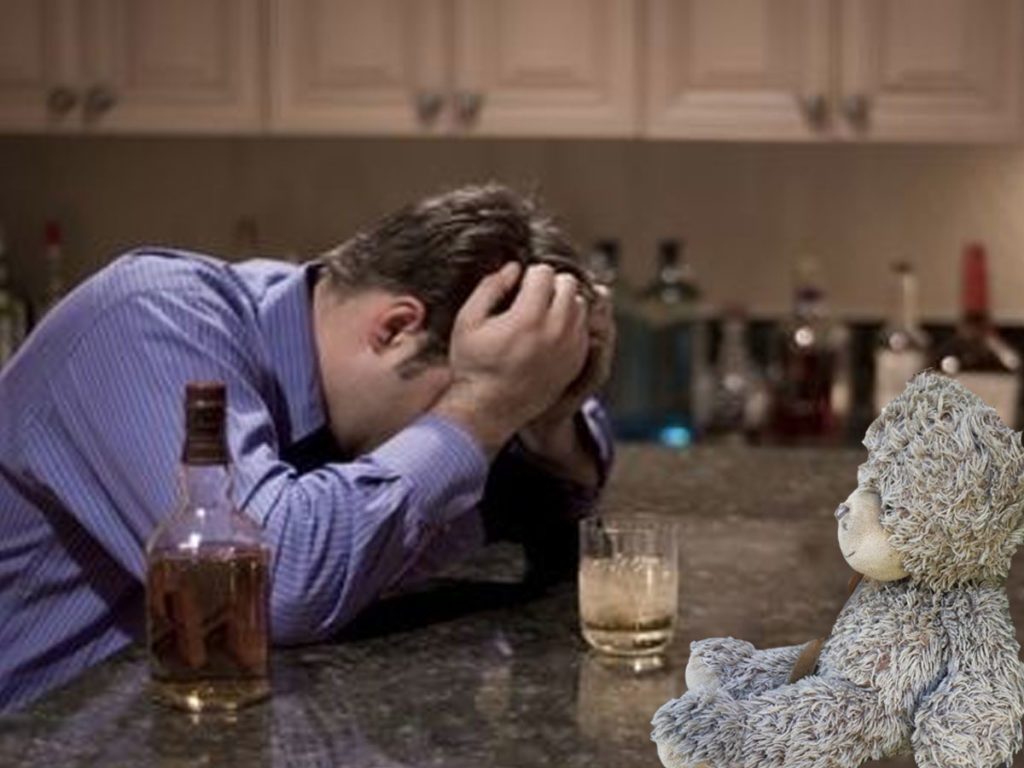 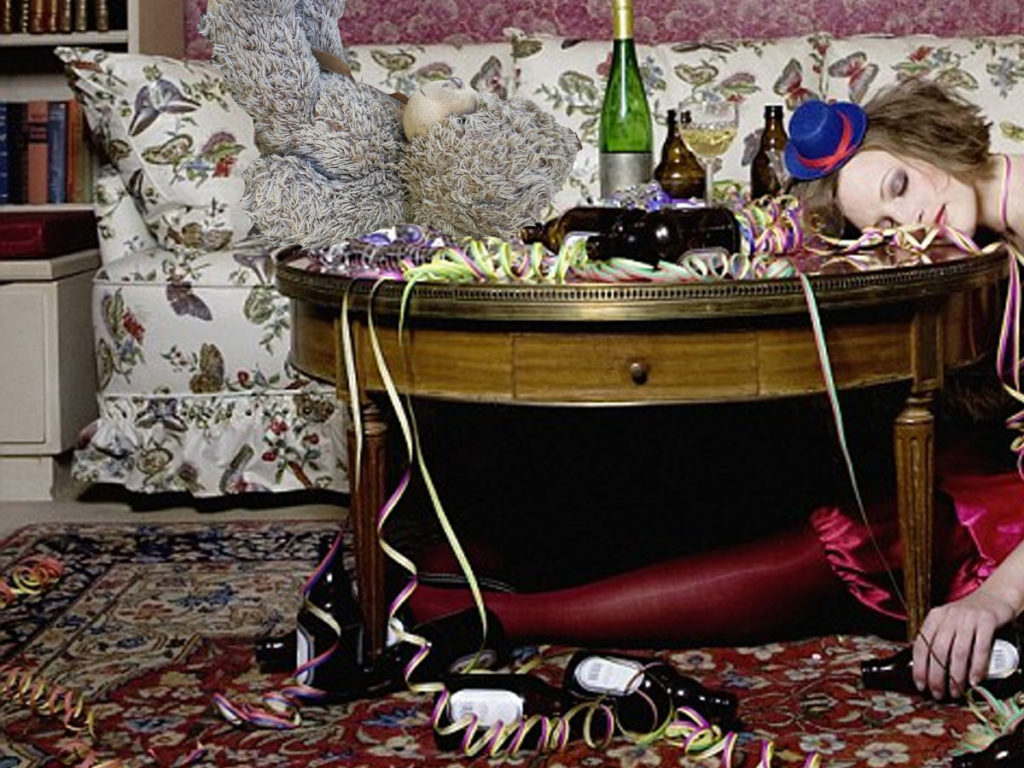 8am – Ends up in the lockup after causing more trouble, this time at a Bingo hall. Accuses Prison officers of doing unspeakable things to him. 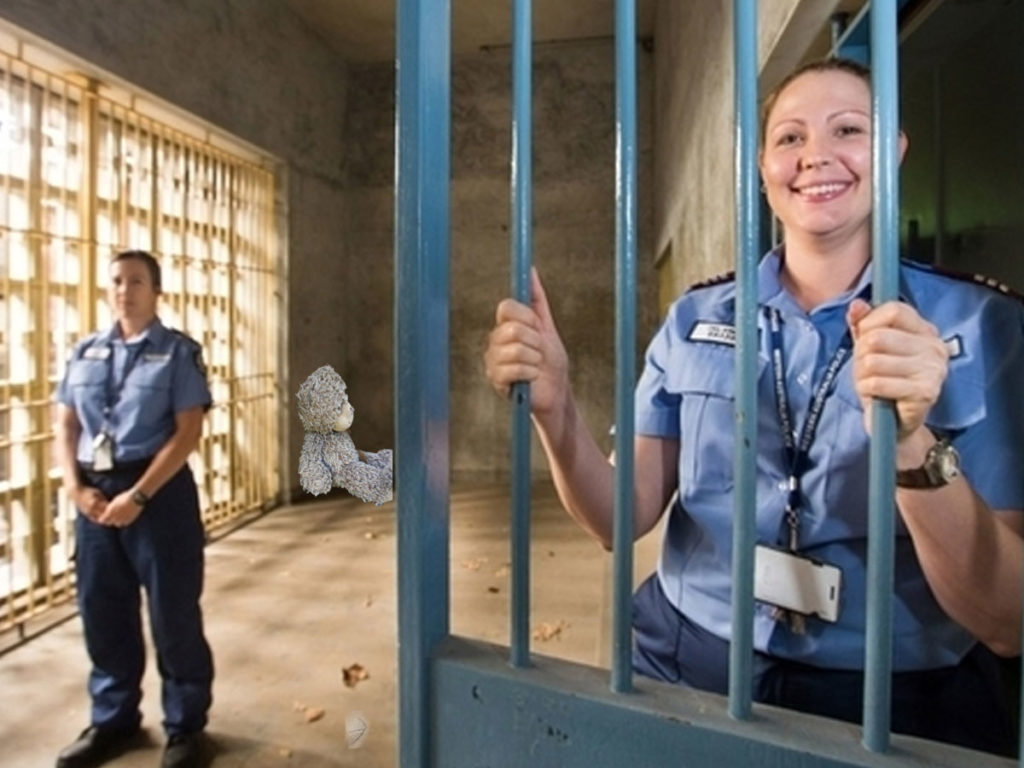 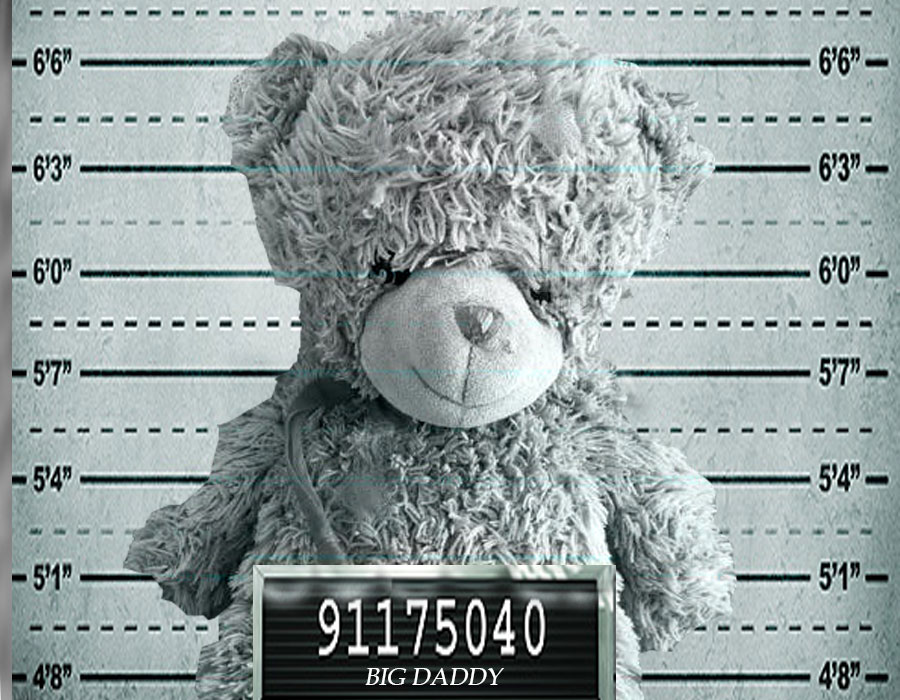 10am – Sneaks back into Kinda, preschool teachers in shock when they find a Lego kit set up with pole dancers in a Strip club. New Ted sleeps off rest of the morning until Kate and Jackson come to pick him up. 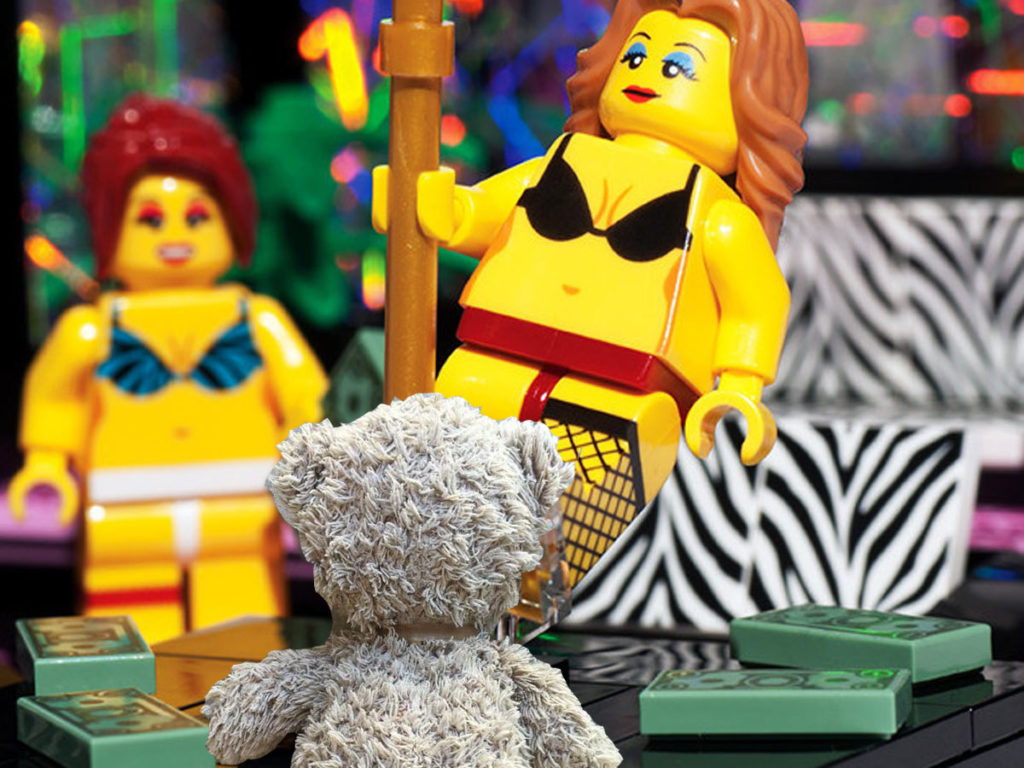 Tue Feb 18 , 2020
In a first for the Stta, a player has been suspended from competition for an illegal serve. President Mark ‘Bullfighter’ Ljubic handed down the verdict and with the support of the Ethics Committee, applied a 12 week ban commencing on Wednesday 8th June 2016. Darren ‘Cupper’ Robinson has 2 weeks to […]