In what can only be described as the moment all Stta punters were predicting for a while, Kerry Wallace made a lazarrus style comeback in rolling the previously undefeated Geoff  Wright. 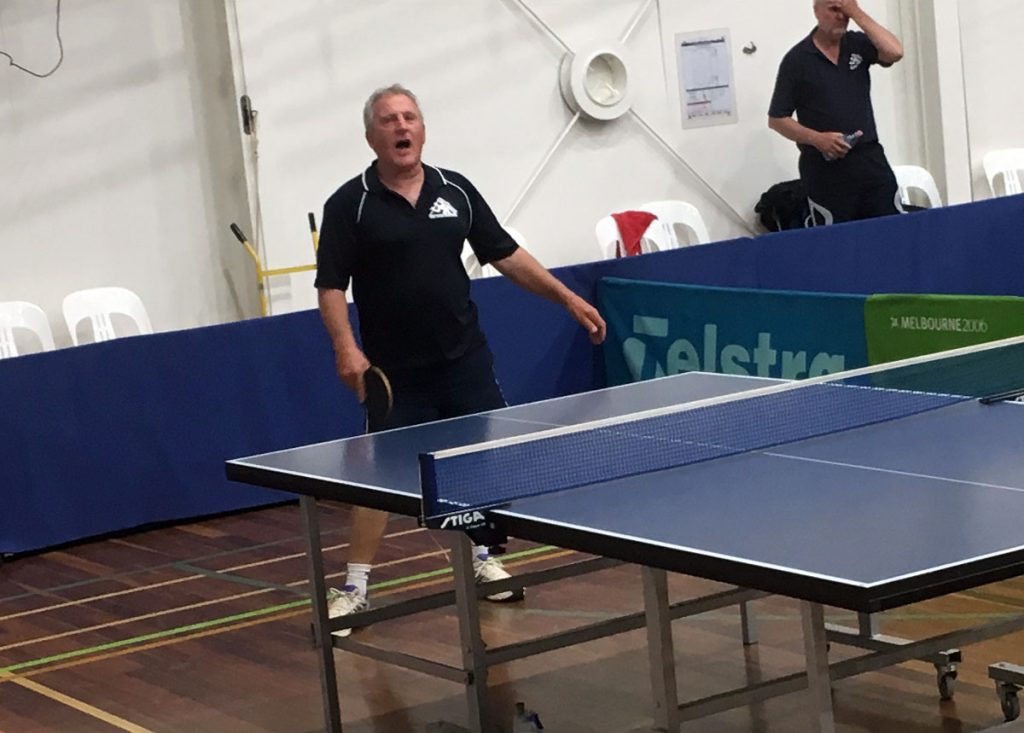 Wright led two sets to love and was walking around with quite a swagger hoping to wrap up the third set and then tell all how he will never lose to Wallace in competition. That all turned on its head in the third set when Wallace turned back the clock to her ‘never say die’ tennis circuit days by chasing every ball down and returning with interest. Wright seemed to become unnerved by this new attack and went into his shell, showing signs of the pressure getting to him in front of an increasing crowd. 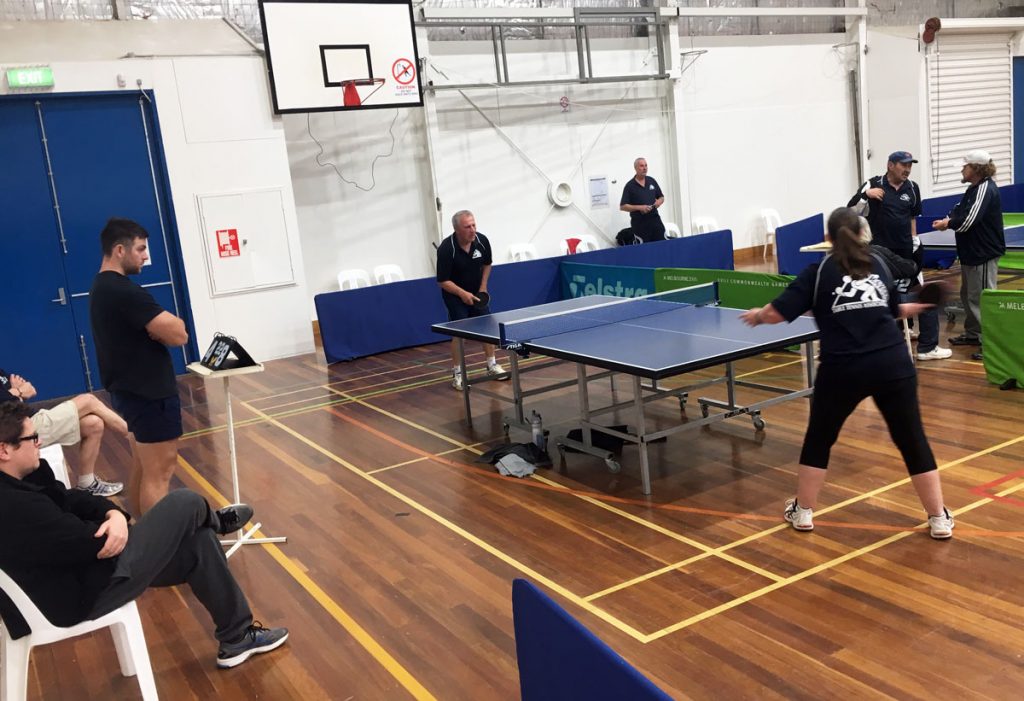 What made it more special was that teams were tied at 5-all and captain Arthur Paar was very proud of his number two after earlier being heard to say that he cost his team a victory. ‘I think I owe her a Coke after that effort!’

Wallace was advised during the week by her doctor that it may be best to give rnd 3 a miss to allow her injured shoulder time to heal. The warning signs were there in the pre-season when Wallace rolled Wright on a grading night. Wright was quoted at the time as saying that grading matches don’t count and if I ever lose to Kerry it may be time to drop to Pennant 3. Grading officials took quite an interest in the game and may give Wright his wish next year. 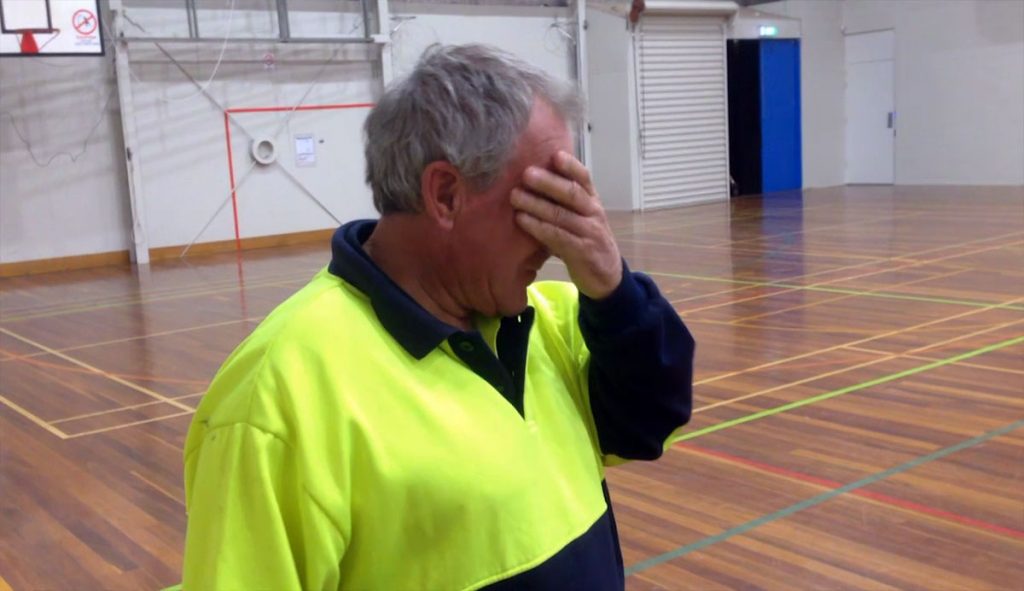 What the future holds for Wright we dont know, but it has been a tough fortnight firstly losing a tennis semi when going in as red hot favourite followed by dropping a  bundle on the Sydney Swans not winning the premiership and now the loss to Wallace. 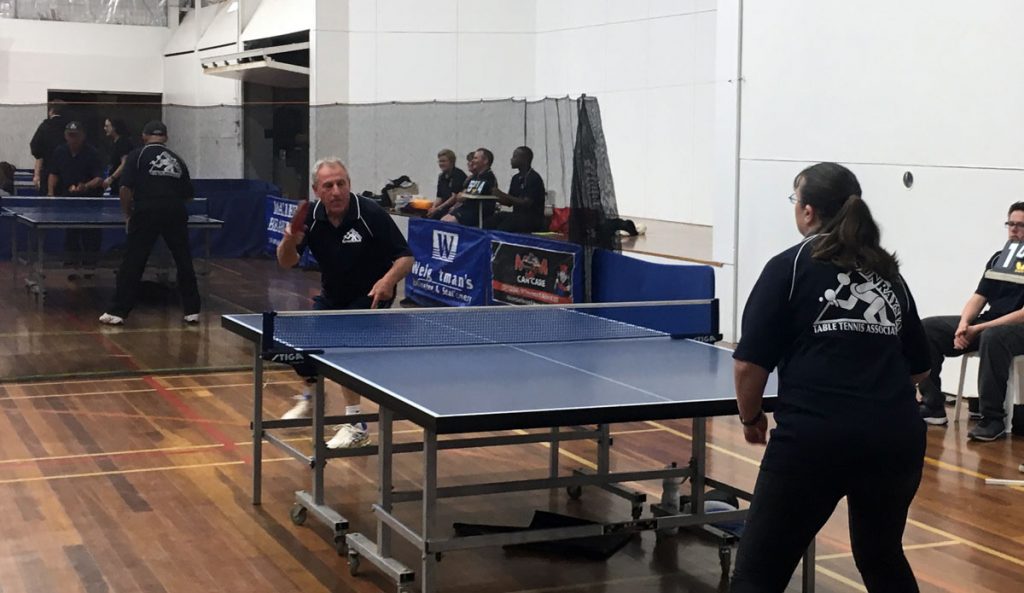 Tue Feb 18 , 2020
With the two week school holidays putting the brakes on Stta competition, some players attended the Mildura Pacing Cup Carnival with some surprising results. Kate and Jackson took family friend Joan out for a look at the action. Kerry somehow convinced Kate to enter the dip tin toss competition. And […] 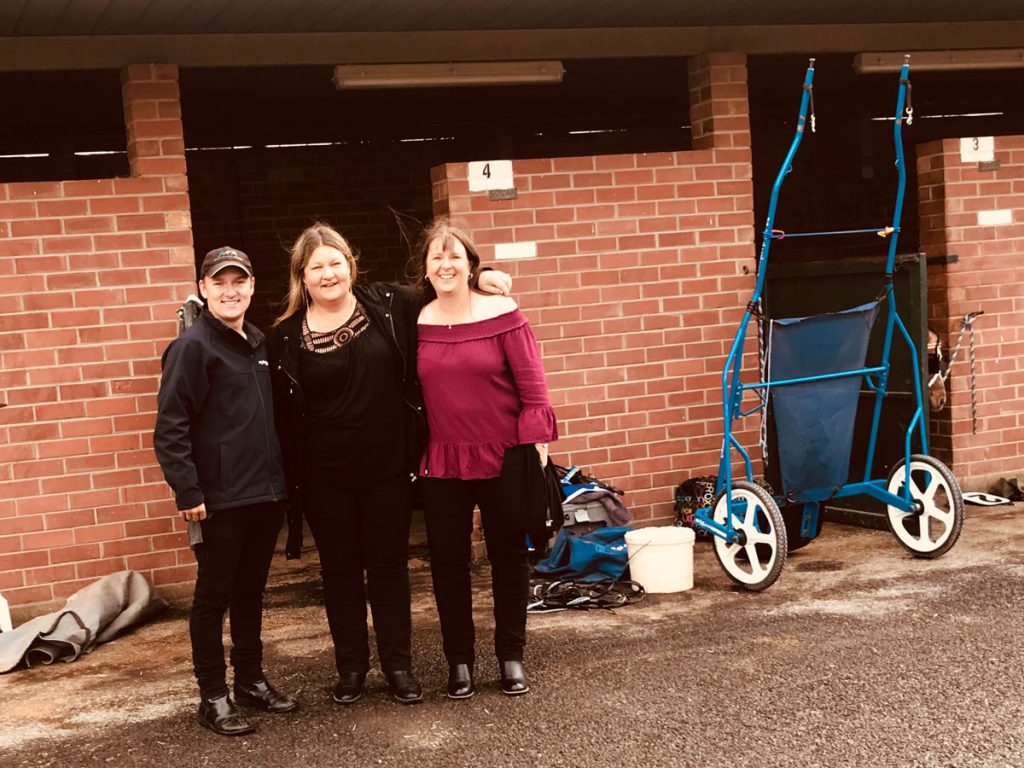