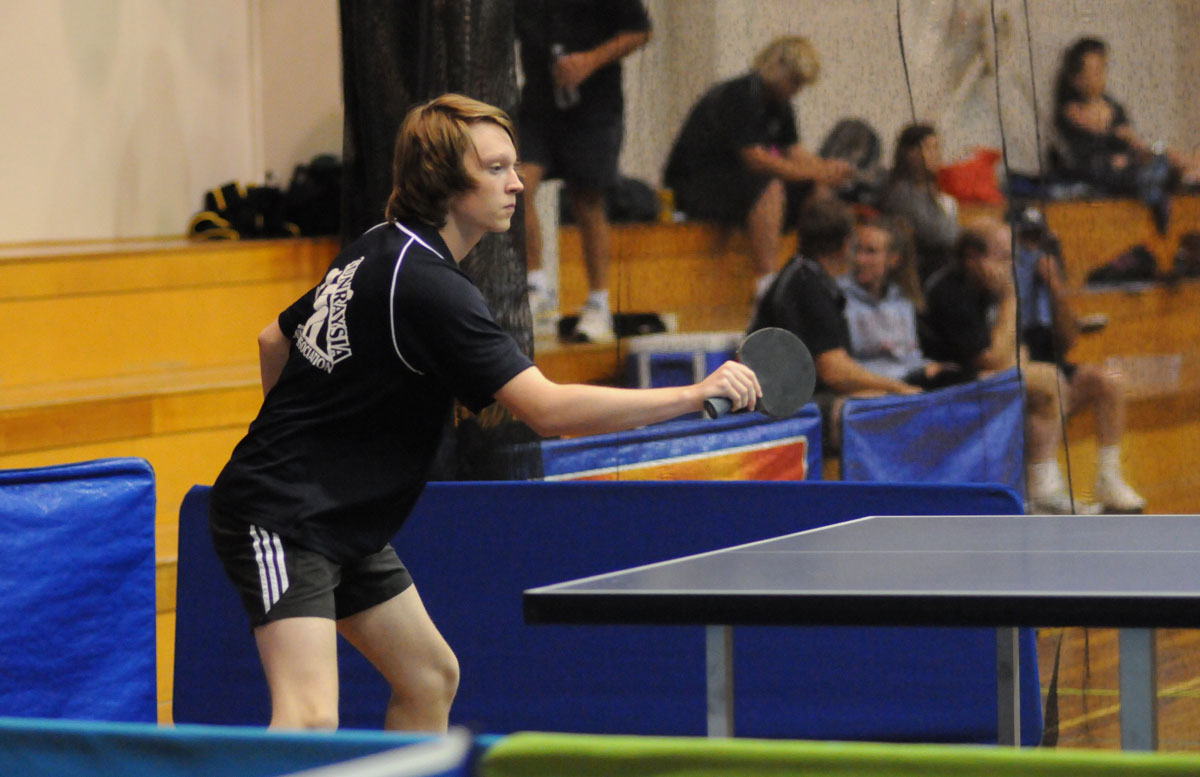 Connor Lavery is one of those up and comers who will benefit from exposure to Pennant One competition over the Summer.

With a number of Pennant 1 regular players out over the Summer, the grading Committee made a decision to expand the P1 roster to 24 players thus enabling some more new talent to debut at the highest level. Team balance looks fairly even and should produce a tight knit race over the 10 rounds, with many even games on paper. 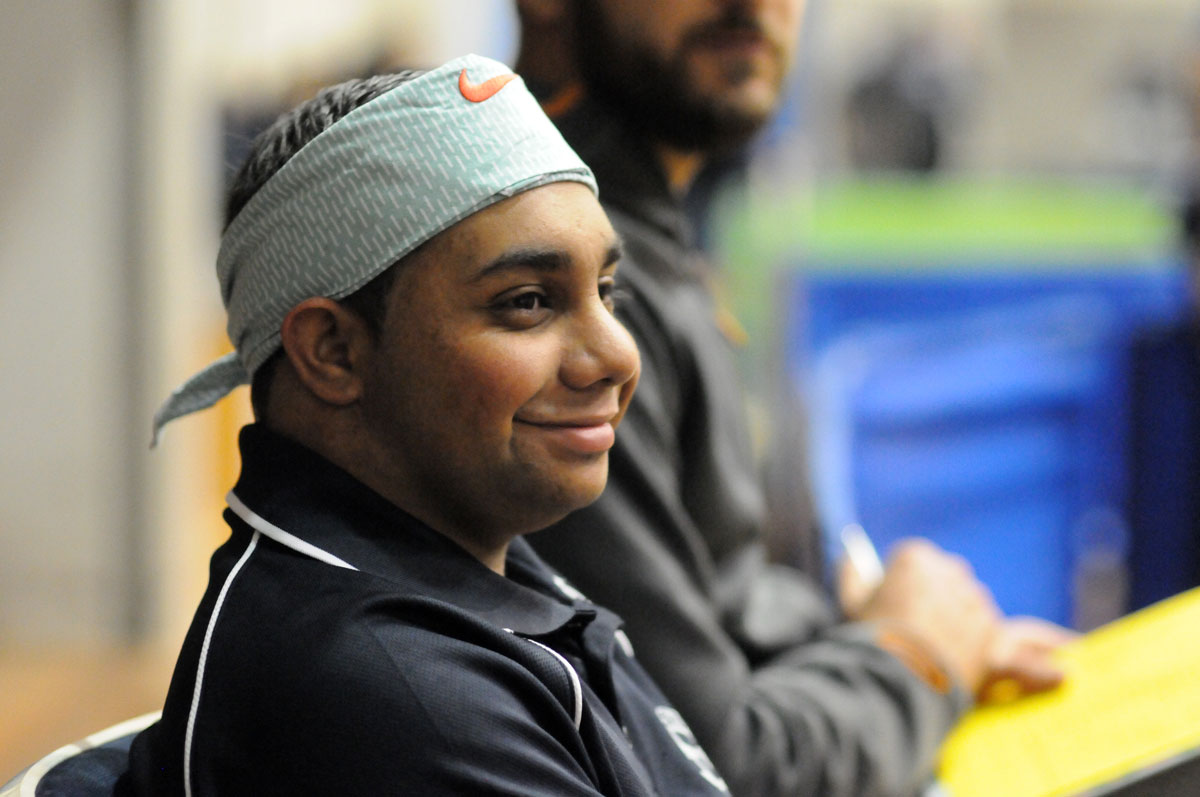 Quentin Clarke makes his debut in Pennant 2. After a stellar season in the Winter comp. we are expecting big things over the Summer for The Big ‘Q’. 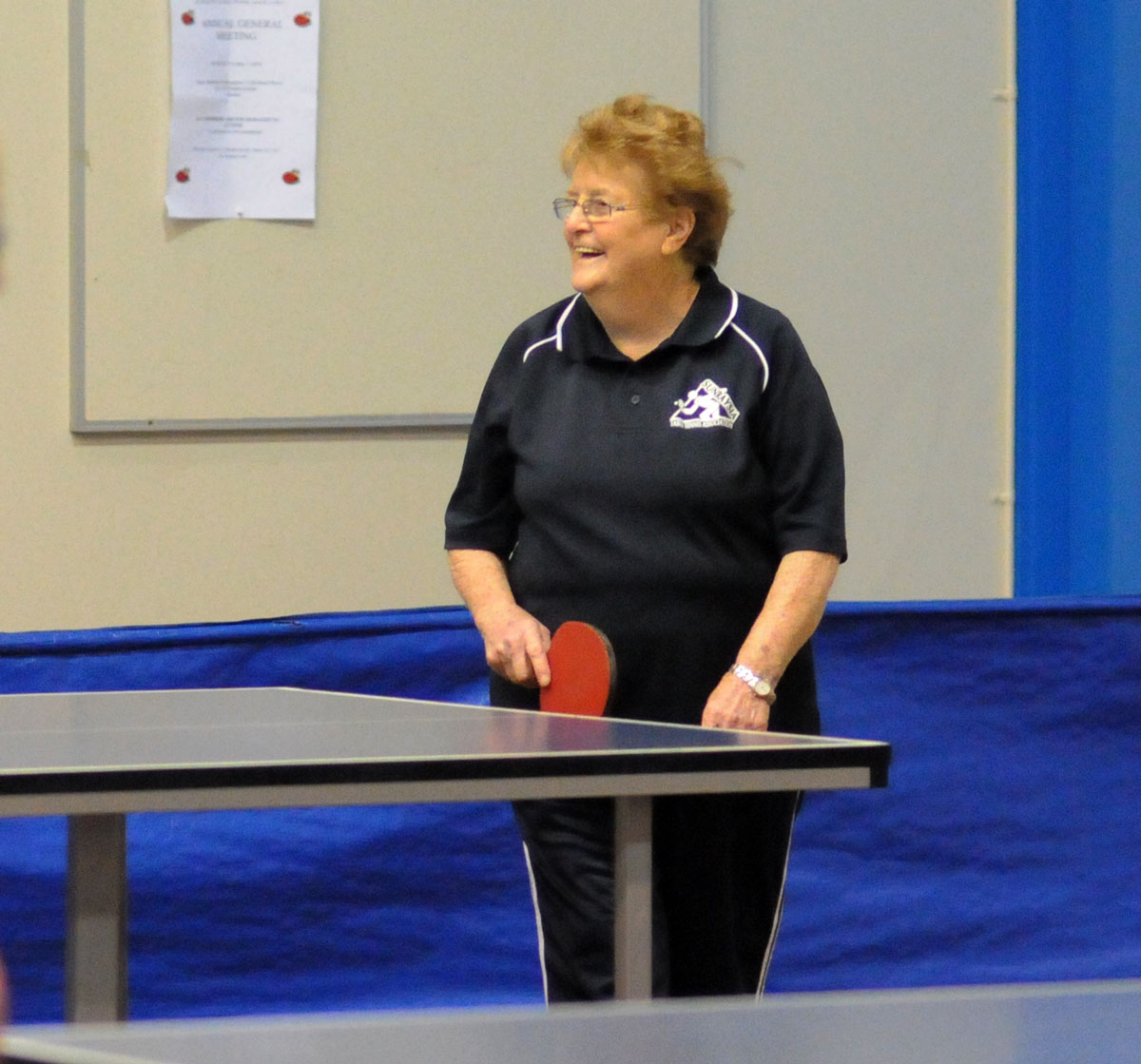 Shirley Whitecross shapes up for another season still as positive as ever. When asked about her age and whether she may be the oldest player on the Stta circuit, she simply replied: ‘Well I am over 21’.

Sun Sep 6 , 2015
Winter – 2015 – Grand Final Wrap Fishers IGA are the 2015 Pennant One Winter Champions!   PENNANT ONE: Fishers IGA with a sound 6-3 victory over Weightmans Packaging are the 2015 Sunraysia Table Tennis association premiers. This was an outstanding performance by Fishers as going into this match they […]