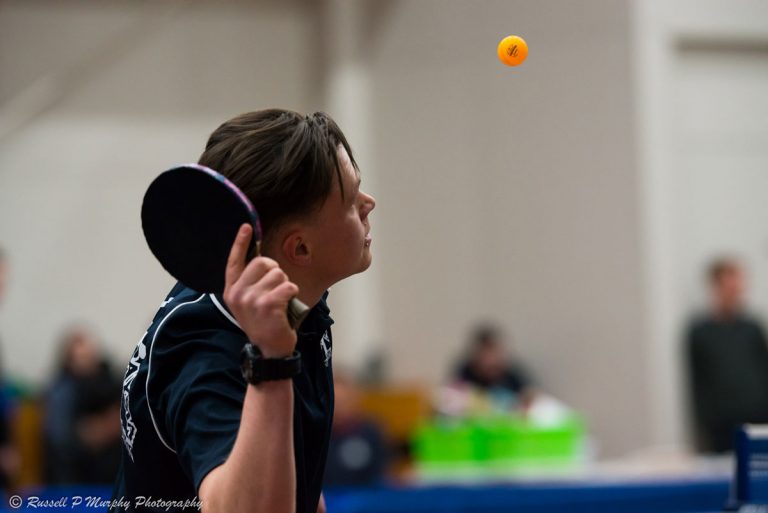 ROUND 10 PENNANT ONE: Max Miller Carpets courtesy of winning 7-4 over Regional Taxation Services have finished at the head of the ladder after ten rounds of the Sunraysia Table Tennis Summer pennant. Knockout semi-finals take place this week at the Irymple Leisure Centre. Max Miller Carpets finished on top […]

Congratulations to the 3 L’s    ………..well led by skipper Matt who won 3 singles and played in both winning doubles.

As I said last night the Carpeters had to defeat the two teams in the finals that had defeated them during the season, Well done Mark to win the deciding game two weeks in succession.

Without a doubt the closest match of the night

Russell Walder had the Midas touch , I checked scores in Winter GF his team trailed 1 – 4 and went on to win , this time his team down 2 – 4 with Rohan Reimers right under the pump in both games against David Sergi however in his own way Rohan plugged away to win both games to reduce the deficit to 3 -4 and then he teamed with Russell to win the second doubles 17 – 15 in the third, how close.

Russell then won his third singles over Ash to go to 5 – 4 up , Bernard then shook off Rohan to level the match .

The last singles the fourth three setter in succession was a beauty with Casper right under the pump in the second , David was to points away from being a premiership player , great effort by Casper to steady and win.

Andrew Kremor won 3 singles and had his team peaking at exactly the right time, it appeared his tactic was chop and he instilled this in to his team which slowed down the Cookes trio faster game.

Therese tried hard winning 2 singles  , the loss of the first doubles their first loss for the season was costly for Therese and Emily. They did however enjoy a great season

Disappointingly on a forfeit