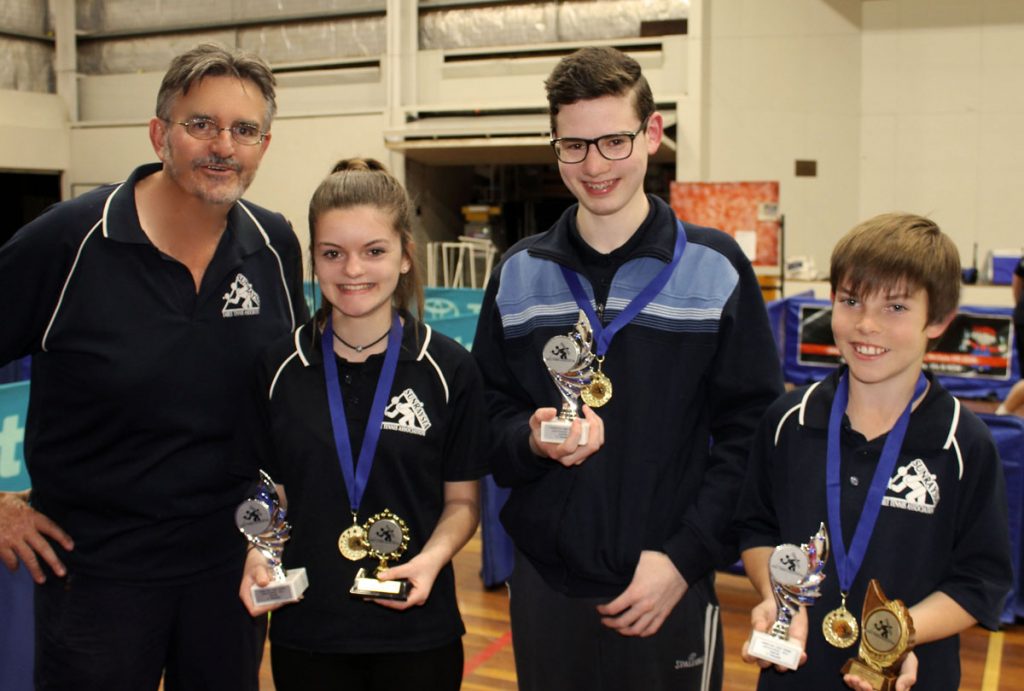 The Sunraysia Table Tennis junior season has concluded with two keenly contested grand finals followed by presentation of trophies and awards at the Irymple Leisure Centre. In a positive climax to the season 80 spectators were in attendance to watch the stars of the future in action.

The Pennant One winners Berry Blasts whose team consisted of John Fitzpatrick, Toby Galbraith and Sarah Hogarth finished the season strongly and in an excellent team effort won the grand final 7-4 against Strawberry Blasts. The winning team were presented with their trophies by STTA President Mark Ljubic.

In the final John Fitzpatrick led the way winning three singles while Toby Galbraith won two. Opponents Strawberry Blasts had played well throughout the season to finish minor premiers and their team of Kate Bennett, Paige McLean and Will Kelly were presented with the runners up trophies.

The most improved award was presented to Toby Galbraith who was outstanding late in the season in what was his first year in pennant one. He defeated several higher ranked players and played a big part in getting his team to the final with outstanding table tennis right throughout the finals.

Kate Bennett and Sarah Hogarth were both recipients of Encouragement Awards as both performed well throughout the season for their respective teams.

Juice Bar player of the round: 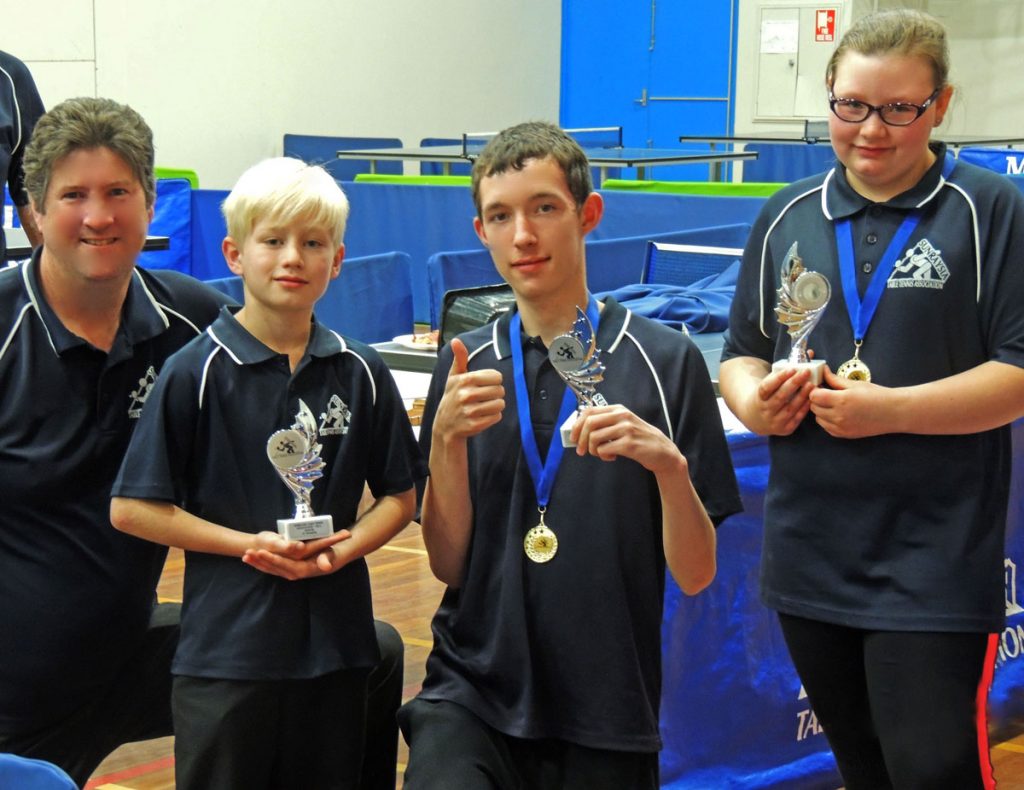 The grand final was won by Green Delights.  Their team of Brice Lock, Chase Davy and Grace Gaussen were presented with their premiership trophies and were deserved premiers. For each player this was their first table tennis premiership.

Runners up trophies were presented to the Tropical Tango trio of Cy Romeo, Kade Carmichael and Ella Lauritsen.

Other awards went to:

President Mark Ljubic thanked the players for their behaviour and performance over the season. He was impressed with the standard of play and the development of the young players and encouraged them to continue on next season.

Juice Bar player of the round: 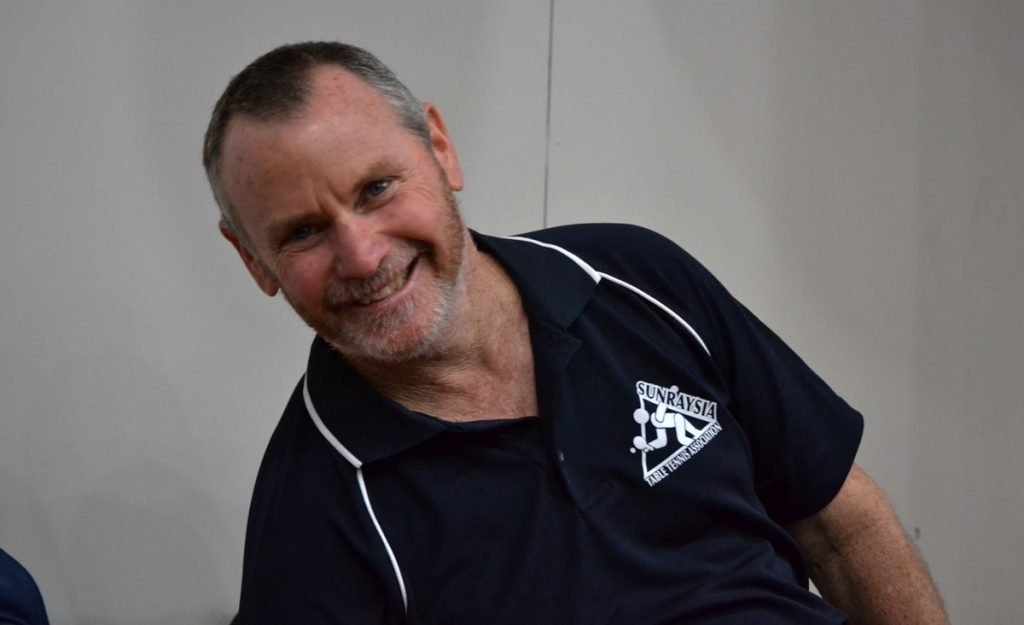