During the school holiday break, from home and away matches, the Sunraysia Table Tennis Association held their annual doubles tournament. This was a successful night with  28 players taking part from all grades.

The format over the eight matches was that a different partner was drawn for each player each round and at the end of the night the leading player from each of the four pennants was declared the winner.

This is an excellent opportunity for a pennant four player to partner say a pennant one player, an opportunity they would not get any other time during the season under match like conditions. With only two rounds to play before finals this tournament enabled those taking part to hone their skills in the lead up to finals. 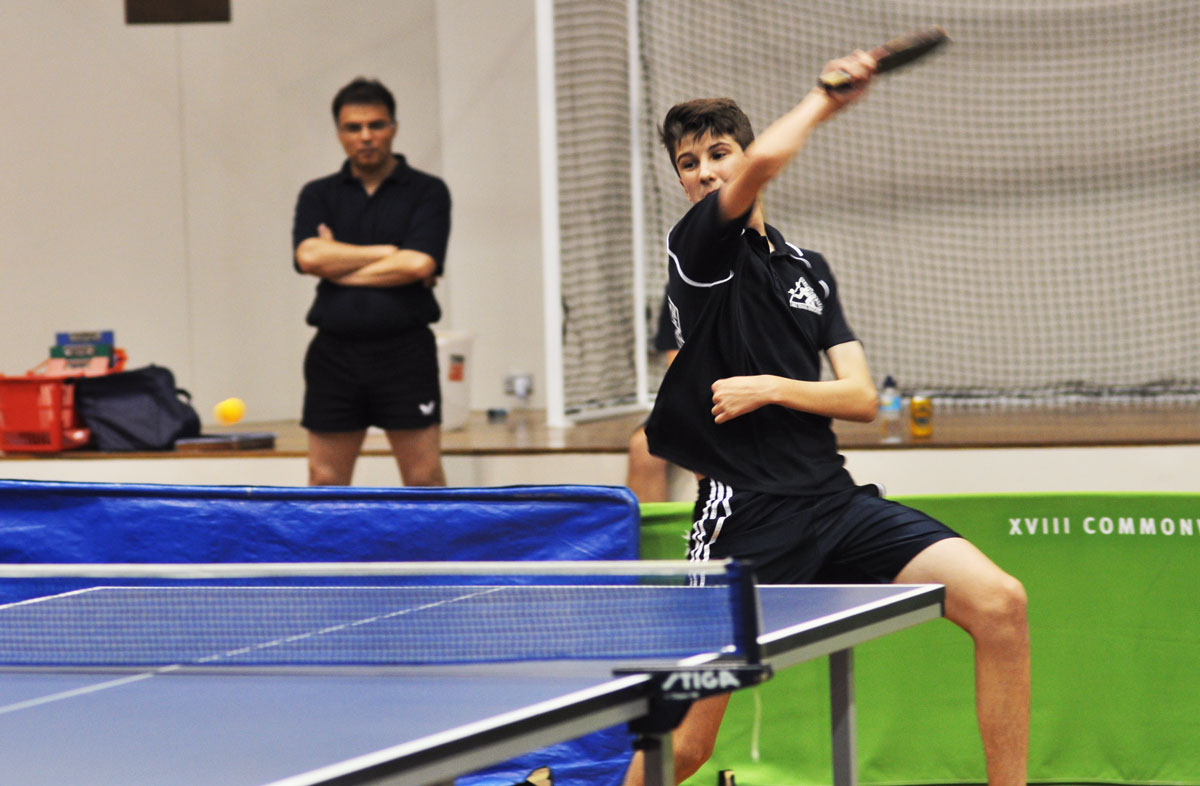 In a top performance first year pennant one player 16 year old Matt Ljubic amazingly went through the competition without losing a match to win eight from eight matches and he was able to defeat perennial doubles performer Wayne Carmichael who finished on seven wins.

In pennant two Peter Fitzpatrick was off to a flyer winning his first six matches, however stumbled in the final two to allow experienced campaigner 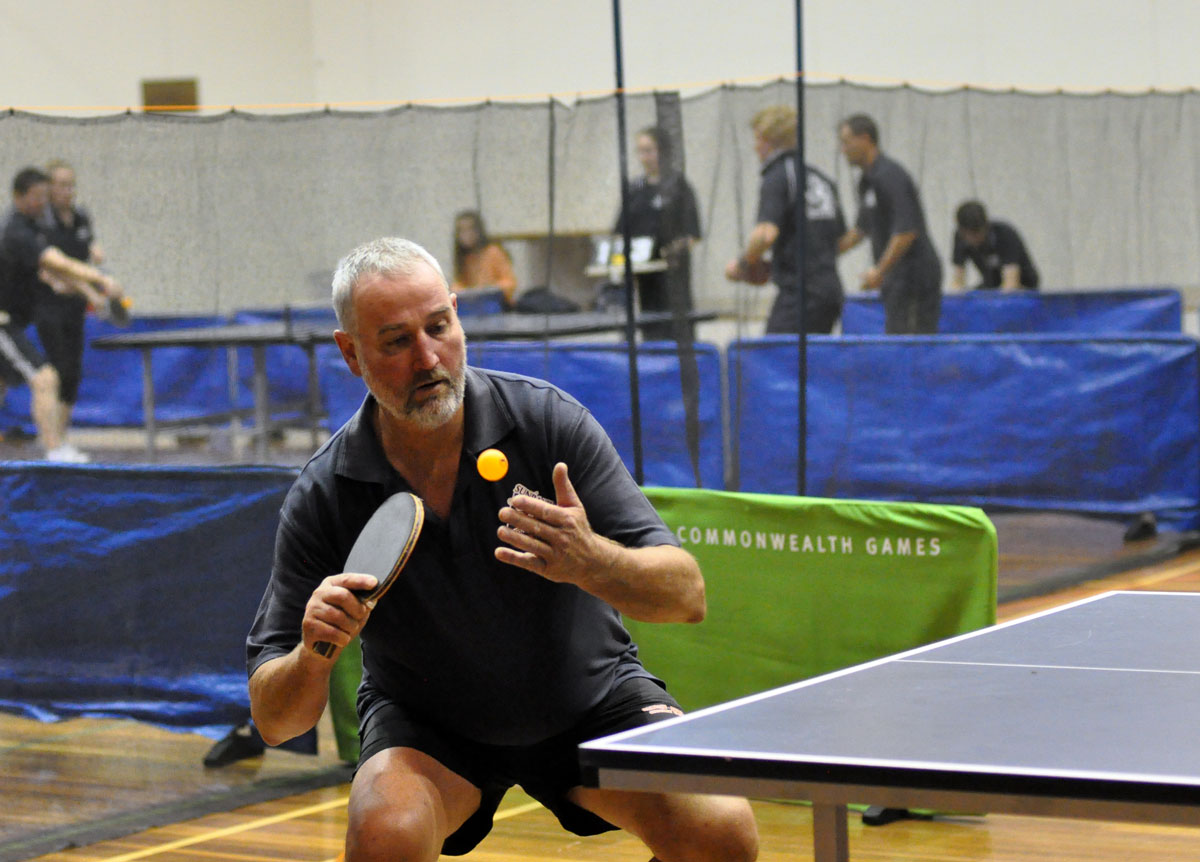 Peter Midgley to come through and win by one in an exciting finish. 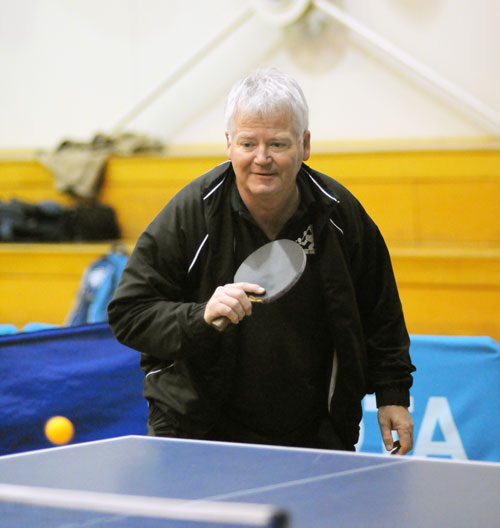 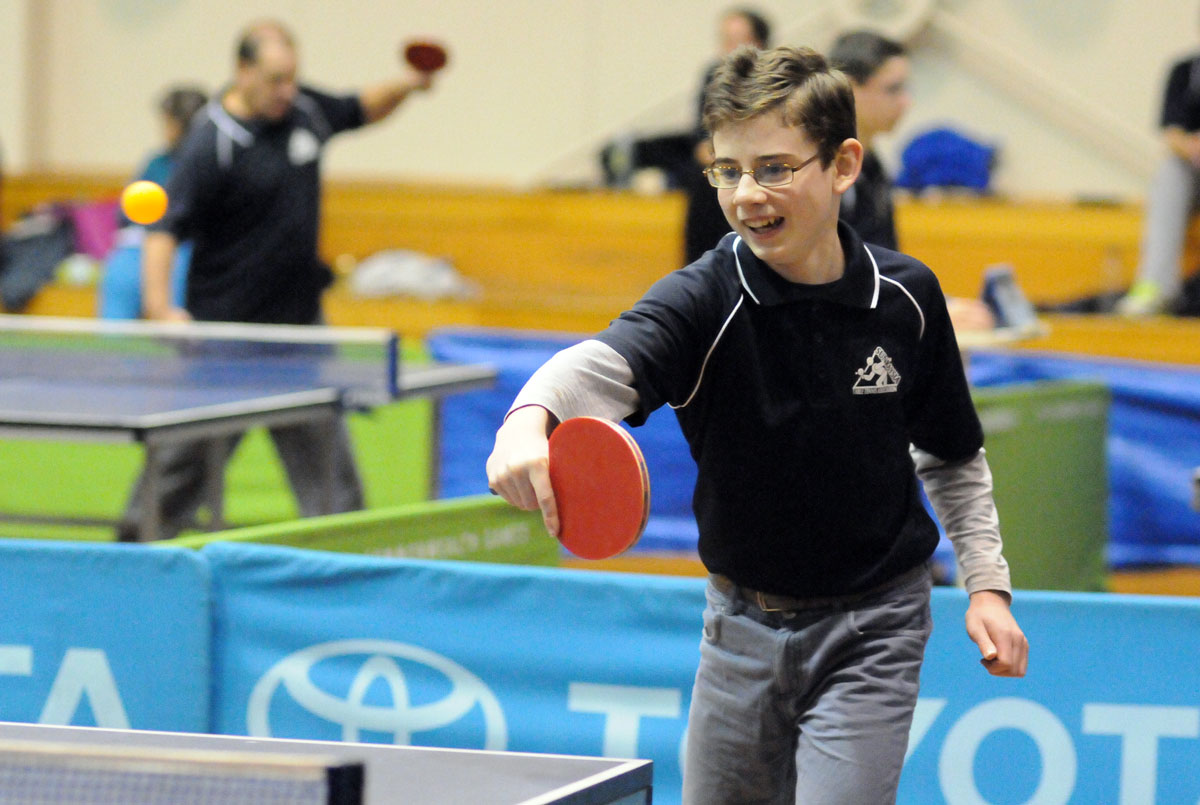 John Fitzpatrick showed the way winning five matches of his eight to take the pennant four title. This was a great effort from the thirteen year old who has an exciting future in table tennis.

Normal pennant competition recommences this week with only two rounds remaining before the finals. Social table tennis is also available on Monday evenings from 7.30pm at the Irymple Leisure Centre.

A summary of the season to date for each pennant follows:-